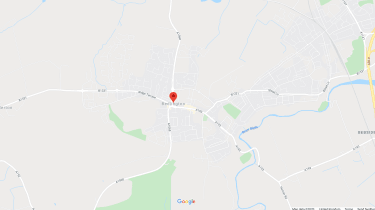 It's often said that the world is getting smaller. With a few clicks in a browser, I can transport myself to almost anywhere on earth. I can cut a path through the throng of New York's Times Square, I can stroll along the eerily deserted streets of the irradiated town of Pripyat and experience the majesty of Alaska's ice caves, all from my office in central London.

This weekend, Google Maps, the technology that makes such globetrotting possible, turns 15 years old – quite remarkable, given that Maps predates the first iPhone and all the modern smartphone technology that it truly excels on. In fact, Maps has become so inextricably linked with mobile devices that it's easy to forget it had a life before this.

Yet, the reason why I thought this was worth talking about was not because of how much smaller Google Maps has made the world, but rather its unparalleled ability to ground you in your own history – something that I'd argue many of us take for granted.

Anyone who has lived and worked in London will understand when I say that the place changes very quickly. I moved to the city in 2016, and since then the skyline has continued to morph with each new project. The area north of King's Cross, now the Coal Drops Yard, was just a hole in the ground when I first arrived and London's new Scalpel skyscraper has sprouted from the rubble of Prudential House, becoming the staggering feat of engineering we see today.

But that change is a constant and sometimes it takes a technology like Google Maps for us to truly appreciate this. 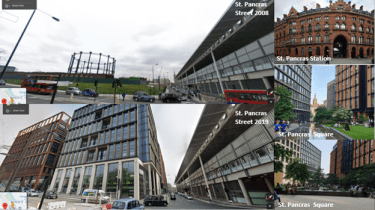 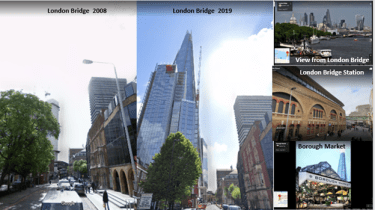 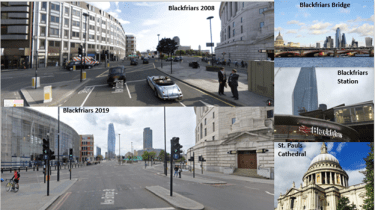 As stirring as some of these images are, I wasn't quite expecting to feel so homesick. They reminded me of looking at old photos of Northumberland, and of Bedlington, the town where I spent my teens; of the old streets that had been demolished and rebuilt in the wake of the collapse of the mining industry; and of the high street where businesses seem to behave like popup stalls, guaranteeing a new experience every time I return for a visit. 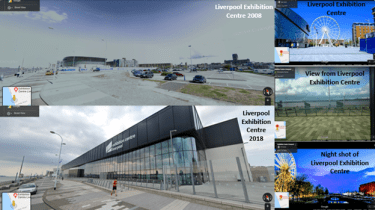 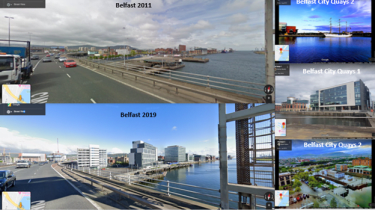 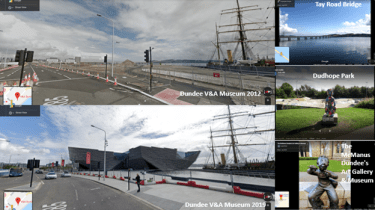 In the days since looking at those photos, I've taken a virtual stroll down my home high street, I've visited the old football field where I used to run every evening and witnessed the faintly horrific blurred outline of my father washing his car. But I've also gone further back than that. I've visited Killingworth, the small town where I was born. My old primary school. The old village. The twin lakes where I used to try to fish, but I'm now convinced were entirely empty and were just there to give passing drivers something to look at. All of it entirely unrecognisable.

I've come to understand how important tools like Google Maps really are, something that I've never really truly appreciated until now. Over the past 15 years, Maps has provided a means of connecting with our history in a truly tangible way, even if you feel a sense of loss at how much areas change in your absence.

The world has become smaller because of Maps, but not in all the ways that you might appreciate. It's not the visits to far off places you've seen on TV that make Maps a thing of beauty, but rather the feeling you get when you type in your old postcodes.