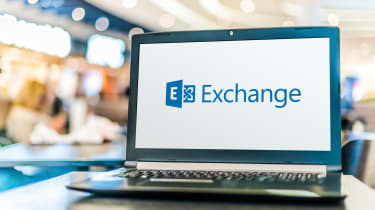 A network driver problem resulted in some users being unable to access their Exchange Online mailboxes on Microsoft 365 for approximately 12 hours.

In a tweet on 5 November at 8.13PM, Microsoft said that it was investigating an issue “wherein some users may be unable to access their mailboxes through Exchange Online via all connection methods”.

Around an hour later, it discovered that a recent service update to a portion of its infrastructure was “causing impact to mailbox access via Exchange Online from any connection method”. It then identified a network driver issue as the underlying cause of the outage.

However, in the early morning on 6 November, Microsoft admitted that the fix was “taking longer than anticipated”.

It was another two hours after that tweet when Microsoft finally found a solution and began rolling out a fix. It was only until three hours ago at the time of writing that Microsoft finally confirmed that the initial problem had been fixed for all users.

Just over a month ago, Microsoft suffered a global outage leaving users being unable to access their Outlook accounts. As reported by Cloud Pro, Microsoft blamed that outage on a configuration update to components that route user requests. This led to the company “reverting” the update and monitoring the service to ensure it came back up again.

This outage was the second in a week for Microsoft following an issue that caused Azure, Outlook, Office, Power Platform, Dynamics365, and Microsoft Teams to be down for around five hours.