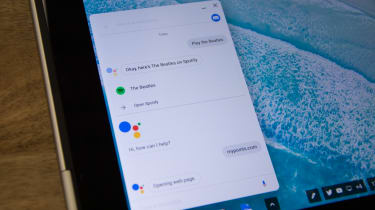 Google looks set to bring its Smart Reply functionality to other messaging apps.

According to reports by Android Police, Google's experimental lab called Area 120 has developed a new system called Reply that it is testing with volunteers.

Allo currently uses Smart Reply in its message platform to enable users to quickly respond to messages with a selection of context-aware replies.

In an email to the volunteers, Area 120 said, "You probably get a lot of messages. And you want to be there for people, but also for people in the real world. What if replying was literally one tap away?"

The technology can tell others if a user is on holiday by checking a calendar and replying accordingly. It will have a do not disturb' mode that will silence a phone but also scan incoming messages that are important.

Reply can also decipher what people are saying to each other and suggest one-tap answers. Google is set to take this further by taking locations, calendars and other pieces of information into account when formulating replies.