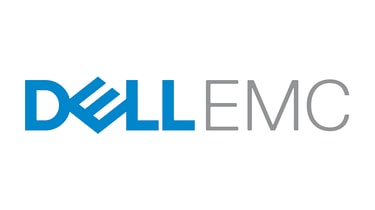 Researchers have discovered security flaws in the operating system powering Dell EMC's Isilon storage platform, which could open them up to remote code execution by hackers.

The flaws were discovered by Maximiliano Vidal and Ivan Huertas from Core Security and include nine CVEs that, if exploited, could enable privilege escalation and cross-site request forgery attacks.

"There are no anti-CSRF tokens in any forms on the web interface," a security advisory issued by Core Security read. "This would allow an attacker to submit authenticated requests when an authenticated user browses an attacker-controlled domain."

"The web console contains a plethora of sensitive actions that can be abused, such as adding new users with SSH access or re-mapping existing storage directories to allow read-write-execute access to all users."

Attackers could then use the privilege escalation vulnerabilities to run Python code of shell commands with root access, the advisory warned, and use cross-site scripting to impersonate victims, although researchers also noted that the attack relied on some degree of social engineering.

The flaws, which were first discovered in September last year, affect various versions of Dell EMC's Isilon OneFS software ranging from version 7.1.1.11 to version 8.1.1.0. The company told IT Pro that it has now issued security updates to address the vulnerabilities, and has alerted customers via a security advisory.

"With software vulnerabilities a fact of life in the technology industry, Dell EMC follows best practices in managing and responding to security vulnerabilities in our products. Our goal is to provide customers with timely information, guidance and mitigation to address threats from vulnerabilities," a spokesperson for the company said. "This is a good example of coordinated disclosure in action."