McAfee: Mac malware and healthcare attacks are also on the rise 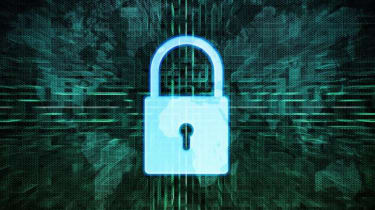 Eight new cyber threats were discovered every second at the end of 2017, almost twice the rate of the previous quarter, according to new figures.

"Healthcare organisations are a valuable target for cybercriminals who have set aside ethics in favour of profits, as they hold some very valuable personal data. Many incidents were caused by organisational failure to comply with security best practice or address known vulnerabilities in medical software."

Another commonly-identified trend highlighted by the report's findings was the shift in cyber crime tactics to target Bitcoin and other cryptocurrencies. The market's massive spike in value has driven an increasing number of criminals to cryptocurrency-based attacks, such as hacks on wallet platforms and malware that uses victims' compute power to mine currencies like Monero and others.

"By going digital along with so many other things in our world, crime has become easier to execute, less risky and more lucrative than ever before," said McAfee CTO Steve Grobman. "It should be no surprise to see criminals focusing on stealthy fileless PowerShell attacks, low risk routes to cash through cryptocurrency mining, and attacks on soft targets such as hospitals."