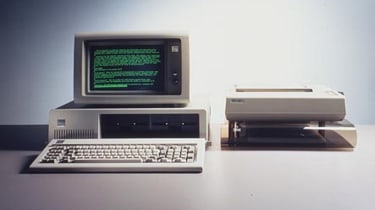 Global PC shipments fell for the 12th straight quarter with weak back-to-school demand in the US blamed for the decline, according to new figures released by Gartner.

"Business PC demand, led by Windows 10 upgrades, continued to drive PC shipments across all regions, but its refresh schedule varies by region. The countries with stable economies, such as the US, have created a positive sentiment among businesses, especially for small and midsized businesses (SMBs), which are more vulnerable to external events, such as economic or political," said Mika Kitagawa, principal analyst at Gartner.

"Business PC demand is stable in the US, but demand could slow down among SMBs due to PC price increases due to component shortages," she added.

HP and Lenovo tied for first place in the PC market based on shipments, with the former on an upward trend with five consecutive quarters of global PC growth. However, Lenovo has had declining shipments in eight of the last 10 quarters.

Gartner also said there were ongoing component shortages, with DRAM shortages, in particular, getting worse during the third quarter of the year compared with the first half of 2017.

"The component price hike impacted the consumer PC market as most vendors generally pass the price hike on to consumers, rather than absorbing the cost themselves," said Kitagawa. "We expect the DRAM shortage to continue to the end of 2018, but it will not be reflected in the final PC prices immediately."