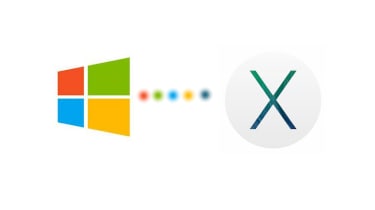 Apple's interface is simple - you pin the apps you want to use to the dock at the bottom of the screen and they are always available. Don't let the simplicity of Mac OS X fool you. You can run multiple desktops, use iCloud keychain to manage credit card details, share files wirelessly via Airdrop and monitor the system through a comprehensive set of built-in utility tools. It's also got rapid fire startup and resume times - although Windows 8 machines are comparable in this area.

The best thing about using Mavericks OS X is the stability. Three months in and there has been no freezing or crashing - and as a result my productivity has improved. Although I expect system degredation over time, it is shaping up to be less than on any Windows machine I've ever owned. 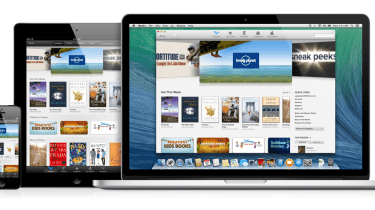 Because Apple doesn't license out OS X to other manufacturers, there's no bloatware. Windows machines, on the other hand, are plagued with useless programs, which eat up system resources and are a pain to uninstall.

I thought I'd miss Microsoft Office - but this hasn't been the case. Google Docs is free for web-based word processing tasks and Apple's own Pages, Numbers and Keynote are excellent free tools too.

There are threats out there for the Mac ecosystem, but hackers are preoccupied with tormenting the dominant Windows installed base because it's still seen as an easier target.

Apple releases OS updates on a yearly basis. It used to charge around $30 to upgrade to the latest version but this has all changed. Mavericks was the first to be made available for free - so going forward I'll only have to pay when I want to upgrade the hardware. In comparison, it looks like Microsoft will continue to charge users a license fee when it launches it's next flagship OS - Windows 9.

5. No need for anti-virus

There are threats out there for the Mac ecosystem, but hackers are preoccupied with tormenting the dominant Windows installed base because it's still seen as an easier target. Apple has built-in malware protection via the GateKeeper tool. Apple's machines are also shipped without Java and Flash pre-installed - two of the most vulnerable plugins on the market.

The lack of anti-virus means you don't experience the slow-down or sudden reboots, and you don't have to pay for a subscription to a security vendor either.

6. Updating is not a nightmare

Windows has always had a update problem. Clicking on the update and restart button' can lead to mammoth waiting times as you sit there watching tens and sometimes hundreds of updates installing. Windows 8 does not do anything to remedy this.

There are no such problems with Mac as Apple rolls out fewer updates - tells you exactly what they are for and installs them quickly. 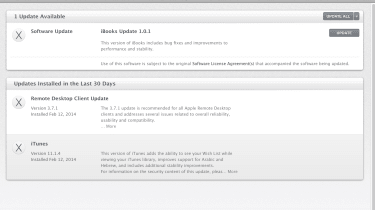