Microsoft given 20 days to respond in Chinese antitrust case

Software giant under investigation over Windows and Office compatibility 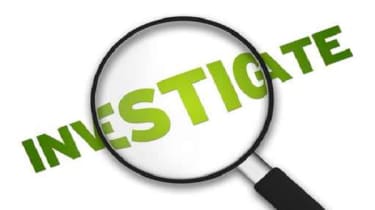 Microsoft has been given 20 days to respond to claims made by a Chinese antitrust regulator about the compatibility of its Windows operating system and Office software.

The regulator is also investigating the multinational corporation's verification codes to try and combat piracy.

It says the use of such codes "may have violated China's anti-monopoly law," despite other companies using the same techniques to protect software from being copied and distributed illegally.

The report also requested that Microsoft vice president David Chen responded within 20 days "to provide general information about the company and defend itself against the monopoly charges in a written report."

SAIC believes Microsoft has not fully disclosed information relating to the compatibility of its software, such as the bundling of Internet Explorer and Windows Media Player with its Windows operating system, meaning it is apparently breaking six-year-old antitrust laws.

The company has also not been fully transparent about its sales in China, according to the report by SAIC. However, former Microsoft chief executive Steve Ballmer said piracy is a big problem in China when it comes to Microsoft products and despite the country having such a huge population, its sales in the country are less than in the Netherlands where piracy is not an issue.

Microsoft is one of 30 foreign companies under investigation by SAIC and says it is "serious about complying with China's laws and committed to addressing SAIC's questions and concerns."

Critics of China's anti-trust laws say the SAIC is unfairly targeting foreign businesses, although the country denies this claim.