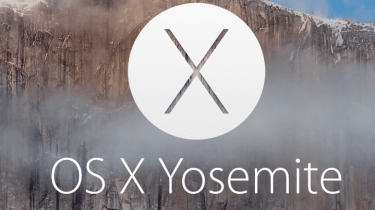 Update - OS X 10.10.3 is now available to the general public. The rumoured photo app has duly arrived, supplanting iPhoto and Aperture, both of which have been retired. Also announced was increased 4K support; the new range of MacBooks will all support 4K monitors with 'Single Stream Transport' running at 60Hz, as well as the iMac, Mac Mini and Mac Pro.

One of the most hotly-anticipated features of the update, however, were emojis. The picture-messaging icons were given a major expansion, with over 300 new characters added. This includes different skin-tone and family size variations in an effort to make the system more inclusive. Also present were updates to the 'technology' category, which now includes updated iOS devices and an Apple Watch emoji.

All the most interesting bits of Apple's latest desktop OS are to do with increasing co-operation between iPhone, iPad and iMac. However, in order to get the most out of one, you kind of need to be familiar with the other. Maximise your Apple efficiency by brushing up on all the new features of iOS 8, with our list of the best iPhone 6 and 6 Plus tips.

OS X Yosemite 10.10 has been available since October 2014. If you're buying a Mac now, the operating system will come preloaded on your device, but those with older models can also upgrade if they already haven't done so.

There were teething problems with the initial release though, much to the annoyance of users and Apple rolled out an update to fix Wi-Fi issues, in particular. However, a quick trawl of the Apple support forum shows some users are still plagued by Wi-Fi problems and remain far from happy.

OS X Yosemite v10.10.2 update was made available at the end of January, while 10.10.3 was released as a beta - featuring a new photo app, according to Apple Insider - in early February 2015.

We run down our favourite features so far:

1) Make and receive calls on your Mac

One of the cooler features of Yosemite is the ability to use any iDevice to make and accept calls. As long as your iPhone is on the same network, any incoming calls will automatically flash up on the user's iPad and Mac as well.

What you need to run Yosemite

- Make sure your iPhone and Mac are connected to the same Wi-Fi network.

Incoming calls will pop up as a notification in the top right hand corner and the Mac will also use the same ringtone as your phone.

Outgoing calls can be initiated from the Contacts, Calendar, Messages, Spotlight or FaceTime apps.

OS X Yosemite allows you to send and receive SMS messages from your Mac and iPad. When you open up the Messages app, you'll be prompted to "Turn on" the feature. 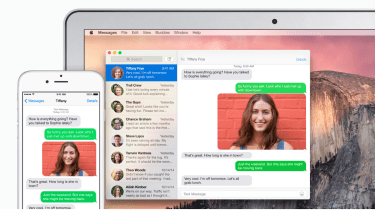 Other features include the ability to share your screen - useful for collaborate purposes. Messages automatically initiates an audio chat when you start a screen sharing session, allowing you to talk about what's on screen.

Locations can now be shared via Messages and there are control to mute notifications from group chats.

3) Continue working where you left off with Handoff

When users start any work within apps like Pages, Safari or Keynote it's possible to switch between any Apple device and pick up directly where work was left off. This is known as Handoff.

To activate this go to Settings > General > Handoff & Suggested Apps and make sure it's activated.

Despite installing iOS 8.1, we had a bit of trouble getting Handoff to work between an iPhone 6 Plus and a late-2013 MacBook Pro.

When starting apps on the Mac we were able to continue using them on the iPhone, but not everything worked the other way around. It appears we're not the only ones experiencing issues, suggesting there are some kinks which need ironing out with the software.

During the installation process, Yosemite tells you it's going to encrypt data on your hard drive and gives you the option to opt out. Allowing Yosemite to carry out disk-level encryption via FileVault is encouraged as it will make it almost impossible for any thieves to access data on the machine.

Activating FileVault also means law enforcement agencies won't be able to pull off data from a hard drive without the user password. This appears to backup Tim Cook's claims of protecting user privacy and the FBI has expressed displeasure that Apple is encouraging this.

"Encryption is nothing new. But the challenge to law enforcement and national security officials is markedly worse, with recent default encryption settings and encrypted devices and networks all designed to increase security and privacy," claimed James B. Comey, Director of the FBI.

"With Apple's new operating system, the information stored on many iPhones and other Apple devices will be encrypted by default."

Comey argued that by offering disk-level encryption, the "bad guys" will choose to store details locally instead of the cloud and this will leave a "blackhole" in law enforcement. A win for privacy advocates could also prove to be positive news for criminals.

The process of searching your Mac has been overhauled for Yosemite. Clicking on the magnifying glass in the top right corner will trigger a large search bar to pop up in the middle of the screen. You can also access this quickly by pressing Cmd + Spacebar' at anytime.

When you type in a phrase, Spotlight will carry out a universal search and bring up an in-line preview, saving you the need to open multiple apps when you're searching for something specific.

Not only does this search the Mac, but Spotlight also searches your email and internet sources like CNN, Bing and Wikipedia. You can set the order in which you want results from different sources to display, depending on your preference. Apple said it has specifically chosen Bing because Microsoft has agreed not to track any of the queries made. 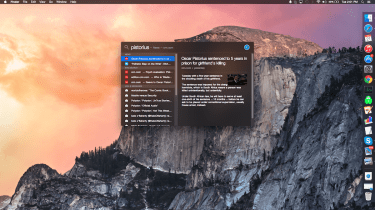 Apple has finally extended the capabilities of iCloud to allow users to save any documents into the iCloud folder on the Mac and then open compatible files on any other Apple device. There's 5GB of free allowance, with more storage available to purchase for a monthly fee. 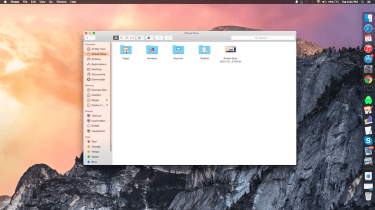 We would have preferred it if Apple had created a specific iCloud Drive app for iOS devices, but this isn't the case at present. So you're restricted to opening files in compatible apps like Keynote, Pages and Numbers. The list of apps will no doubt increase as developers build in support into their third-party apps.

Apple has opened up the APIs, so users will be able to install third-party widgets. The most high-profile so far is the Tumblr widget. 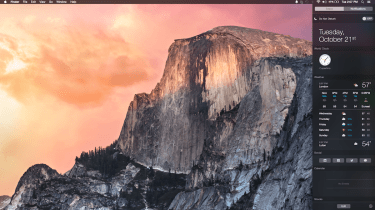 Safari has a noticeably streamlined look. The search bar now provides smart suggestions based on what you type in and the toolbar can be customised to include as many or as few options as you want.

There's a new bird's eye view allowing you to get a preview of all your open webpages. Everytime you open a fresh tab you're greeted with a list of the most recently visited websites and also your favourites. 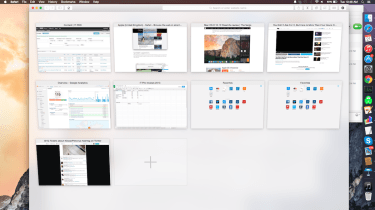 One of the biggest benefits of using Safari is the optimisations relating to HTML5, which is most noticeable while using Netflix. Safari now supportsPremium Video ExtensionsandMedia Source Extensions(MSE) natively. This means you can watch full 1080p video and get an extra three hours of viewing time compared to FireFox and Chrome, which require plug-ins.

Users with iOS 8 and Yosemite can also share files between Macs and iOS devices.To do this, turn on the AirDrop feature on both devices and then drag and drop the file you want to share. 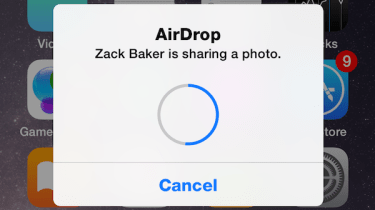 Firstly, you can now annotate attachments within emails - highlighting key areas, for example. It's now possible to add signatures via your trackpad as well as by holding up a picture to the front-facing camera. 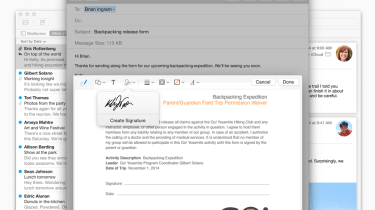 Usefully, you can also send files up to 5GB in size via email. This is done via the MailDrop. Simply drag the file of your choosing into the email like a regular attachment. If it's too big to be included as an attachment, the app will give you the option to send it via MailDrop.

This sends a link to the recipient allowing them to download the file to their computer. The download is available for 30 days from the date it is sent. 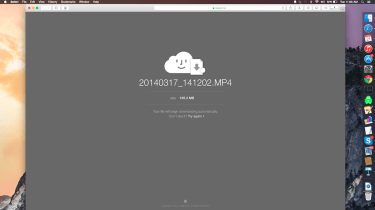