Mac users could finally be getting updated to Office suite 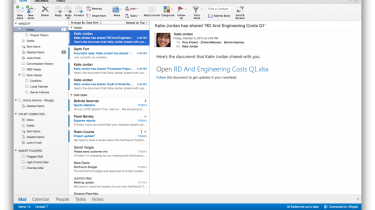 Mac users with Office 365 subscriptions will be able to download the latest version of Outlook for Mac months before the rest of the suite becomes available on OS X.

The latest version brings features over from the PC version that Mac users have had to go without for the last couple of years.

The latest version offers an updated user interface that ties in a little more with the version on Windows. There is also real-time push delivery of email as well as improvements in mail category and colour organisation sync between Mac, Windows, and Outlook Web Access.

The download will only be available to users with an active Office 365 subscription.

The firm said the new Outlook could be run alongside the old Office for Mac 2011, but this would require removing the old version of Outlook first. A support page on Microsoft details how this can be done.

Microsoft said it would release the next version of Office for Mac in the first half of 2015. This would be a public beta. The final code would ship in the latter half of the year

While subscribers would not be charged for the update, they would have to continue to pay a subscription for the service. Microsoft did not disclose how much the next version of Office for Mac would be to non-subscribers. 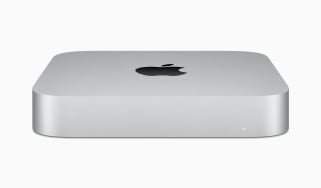