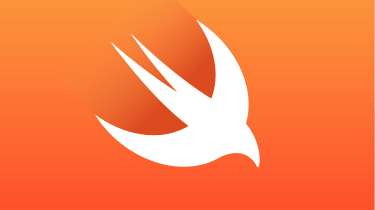 Apple has made its proprietary iOS and OS X development software Swift open source in a move that will allow developers to modify the language to suit their own purposes.

The Cupertino-based company has releasedSwift under an Apache 2.0 license andlaunched theSwift.org website yesterday. The project is now also hosted on GitHuband developers will be able to access not only the source code but also the Swift compiler, debugger, standard library, foundation libraries, package manager and REPL command-line environment.

Launched last year, Swift is aimed at making programming apps for iPhones, iPads and other Apple devices easier to do. Apps can also now be developed to run on other platforms, including Linux.

Apple also released its Swift Package Manager, a project it said would allow for "easily sharing and building code".

In a blog post, the company said: "Anyone can download the code and in-development builds to see what the team is up to."

"More advanced developers interested in contributing to the project can file bugs, participate in the community, and contribute their own fixes and enhancements to make Swift even better. For production App Store development, you should always use the stable releases of Swift included in Xcode, and this remains a requirement for app submission."

Apple also posted on GitHub an "evolution" document, detailing where Apple thinks Swift is heading as far as version 3.0 is concerned. Among the areas of focus for the next iteration are a stable ABI binary interface to "guarantee a level of binary compatibility moving forward", resilience to fix problems surrounding fragile binary interfaces, portability, system clean-up and documentation, and further refinements to the language.

Craig Federighi, Apple's senior vice president of Software Engineering said that by making Swift open source "the entire developer community can contribute to the programming language and help bring it to even more platforms".

"Swift's power and ease of use will inspire a new generation to get into coding, and with today's announcement they'll be able to take their ideas anywhere, from mobile devices to the cloud," he said.