Conflict leaves many Sage 50 users unable to access their accounts 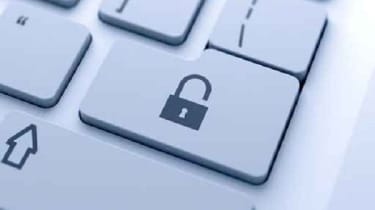 If you're a Sage 50 user and you've been left unable to access your account after installing the Windows 10 Anniversary Update, you're not alone.

The accounting software firm has issued an advisory that the latest vesion of Microsoft's OS can conflict with the SMB-focused financial management package.

When trying to login, some users were presented with error messages, such as "you have entered an invalid password" or "unable to register datasource", which prevents them from accessing their accounts.

The issue seems to stem from a conflict between the Anniversary Update and .NET 3.5, which leads to Windows 10 disabling the framework, stopping the software from working properly.

While the problem hasn't affected all Sage 50 users, enough people have been affected that Microsoft and Sage are working together on a resolution, according to IT support firm ADECS.

In the meantime, Sage UK is offering the following workaround: 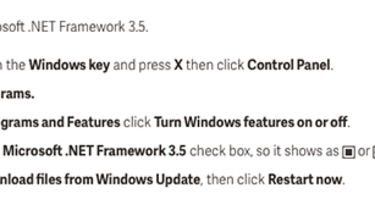 With any luck, this should restore access to Sage 50.