The patch is temporary, and developers have until 2021 to fix the issue on their end 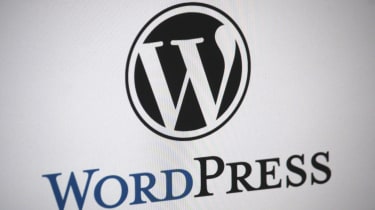 The WordPress 5.5 update broke millions of websites, but the blogging platform has released version 5.5.1 today to patch the issue — for now.

The 5.5.1 update will give developers a reprieve from the error, but developers will have only until March 2021 to patch their plugins. After March 2021, the backfill that WordPress 5.5.1 provides will expire, and the websites will experience the same failures.

According to WordPress, “The plan is to remove this fallback code in two major versions, so this will be deleted in WordPress 5.7. This gives plugin and theme developers ample time to remove the conflicting code and switch to using wp.i18n”

If you’re not sure if a plugin you use is impacted, WordPress has released a full list of affected plugins and themes. Some have already been fixed, so you may see a plugin or theme you use on the list without experiencing any issues.