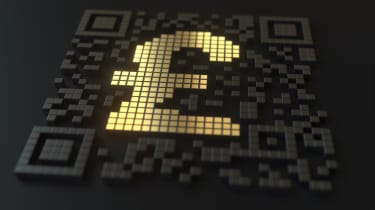 The tech sector has warned the UK government "not to get complacent" about its status as a leader in fintech, according to a survey.

Leaders from the sector are concerned that the impact of Brexit and the potential lack of access to both talent and capital could see the country lose its position as the global leader in fintech.

Some 50 fintech founders took part in the survey with 63% suggesting the country was indeed the global leader in the sector. However, only 33% of the respondents said it would still be the case in the next five years.

The survey comes from the Digital Finance Forum and more than have of its respondents have called for the government to appoint a Secretary of State for Technology to save the UK's reputation as champions of fintech.

"The UK must not be complacent about being the world leader in Fintech and there's definitely a feeling from Fintech founders, as revealed through this survey that this threatens to be the case," said Christian Faes, chair of the Digital Finance Forum.

"There is clearly an opportunity with the new government to make the fintech sector a priority again."

Faes added that the aim of the Digital Finance Forum is to facilitate dialogue and asking those who are building the fintech sector, what they think and how the government might be able to help.

However, one area that is causing concern, to which the government is currently dealing with, is Brexit. In the survey, 69% of founders said they were worried about the impact the UK's exit from the EU will have on their businesses. What's more, 66% want reform to the visa system to encourage highly skilled workers into the sector.