$1.3 trillion to be spent on digital transformation technologies in 2018 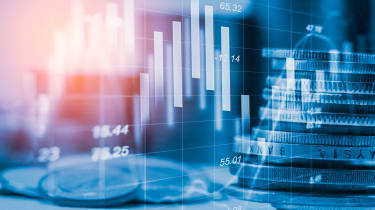 Worldwide spending on digital transformation technologies, encompassing hardware, software and services, is expected to reach nearly $1.3 trillion this year, according to forecasts from IDC.

This is an increase of 16.8% over the $1.1 trillion spent in 2017 and by 2021, digital transformation spending will nearly double to more than $2.1 trillion, the analysts predict.

The new update to IDC's Worldwide Semiannual Digital Transformation Spending Guide also predicts that the greatest amount of spending on digital transformation in the technology categories will happen in connectivity services, IT services, enterprise hardware and applications.

Almost half of the money spent on digital transformation technologies in 2018 will happen in the United States, which will see spending of $437 billion, closely followed by the Asia/Pacific region at $412 billion.

Digital transformation has already disrupted many industries, from retail and media to gaming, travel and marketing. The rise of streaming media is forcing cable television providers to transform, and in the travel and hospitality industry, competition has been ramped up by the likes of Airbnb, leaving incumbents to adapt.

The pace of change is extraordinary, but what is the urgency with digital transformation? According to strategy research firm Innosight, the average lifespan of a typical company is down from 67 years to just 15 and at current churn rates, 75% of the S&P 500 will disappear by 2027.

Disruption is the primary factor behind this trend: category disruptors like LinkedIn, BD or Betfair grab the lion's share of a market while the old category leaders watch their customers simply desert them.

Jan Alexa, senior research analyst at IDC Insights explained that the competitive pressures from early adopters of digital transformation are beginning to force others to begin transformational efforts.

"Even in regions with relatively slow uptake such as Central and Eastern Europe, where DX spending was just $21 billion in 2017, enterprises and public sector organisations are rethinking their approaches and embracing the change," he said.

"These transformational efforts will accelerate in all verticals worldwide over the next several years driven by the increasing need to face off the global competition." 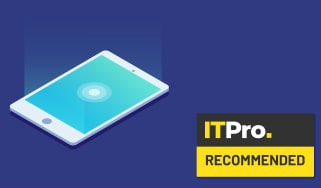 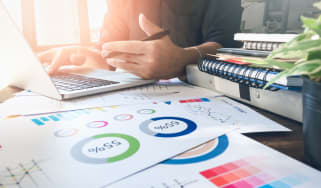