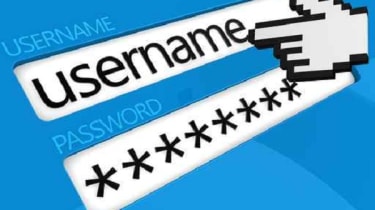 Microsoft has moved to clear up some of the confusion surrounding yesterday's Hotmail service outage, which caused some users to lose access to their inboxes for several hours.

As reported by IT Pro yesterday, Hotmail users were left locked out of their accounts for several hours yesterday, with many venting their frustration at this on social networking site Twitter.

Many of those affected by the issue claimed to have recently updated their Hotmail accounts to Microsoft's new consumer email client, Outlook.com, prompting assumptions the problems had been caused by a glitch in the migration process.

One of the more common Twitter complaints was the lack of information Microsoft provided about the status of the service, as its support account directed users to a page that stated there were no problems with either Hotmail or Outlook yesterday.

In a statement to IT Pro earlier today, Microsoft claimed users would have seen a personalised service update, if they could have logged into their accounts.

"If there is an issue impacting a small number of customers, only [those] affected will see the personalised status update. Customers must be logged into their account to see this status update.

"The issue yesterday only impacted a small number of users, so only affected users would have seen an update on the status page.

"Issues that impact a significant number of customers will be noted and visible on the server status page to everyone, regardless of whether you're logged into your account or not," the statement added.

IT Pro has since got back in touch with Microsoft to ask if there was any way users, that couldn't log into their accounts yesterday, could have been kept updated about the status of the service.