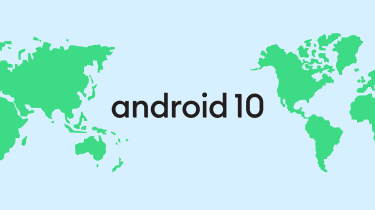 Android has scrapped its tradition of naming new versions after sweets to avoid confusion within its developer community, Google has revealed.

Since Android Cupcake in 2009, the company has used a sugary treat as a codename for each update, however, from its next iteration onwards, the OS will come with a simple number naming scheme similar to that associated with mobile devices.

Previously pegged to be 'Android Q', the next release will now be referred to as '10', presumably in reference to its tenth year, and will feature a new logo design.

"Our engineering team has always used internal code names for each version, based off of tasty treats, or desserts, in alphabetical order," said Sameer Samat, VP of product management for Android. "This naming tradition has become a fun part of the release each year externally, too. But we've heard feedback over the years that the names weren't always understood by everyone in the global community."

Samat gave an example of where developers in other countries or cultures could find the naming scheme difficult, pointing out that 'L' and 'R' are not distinguishable in some languages, and therefore some countries may find it difficult to tell at a glance that 2013's Kitkat comes after 2014's Lollipop.

He also suggested that the names may not be universally regarded as sweets or desserts - Pie, for instance, can be both sweet and savoury depending on where you're from.

Looking over the last ten years of Android versions, it's easy to see why there might be a degree of confusion. Android kept each name release to a loose alphabetical order where it skipped some letters, with 'A' and 'B' ignored to instead start with Android Cupcake in 2009. This is followed by Donut and Eclair in the same year, with Froyo and Gingerbread in 2010. Over the next eight years, Android became Ice Cream Sandwich, Jellybean, Kitkat, Lollipop, Marshmellow, Nougat, Oreo, and finally Pie in 2018.

The 'Q' codename had many people puzzled - Quiche, Quale, Quality Street? The difficult letter left people to wonder whether Google had simply been unable to come up with an appealing name.

Along with the new naming scheme, Android 10 will come with a refreshed logo that incorporates its robot mascot and drops the green lettering for black. 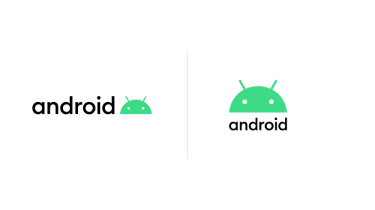 "It's a small change, but we found the green was hard to read, especially for people with visual impairments," Samat added. "The logo is often paired with colours that can make it hard to see - so we came up with a new set of colour combinations that improve contrast."