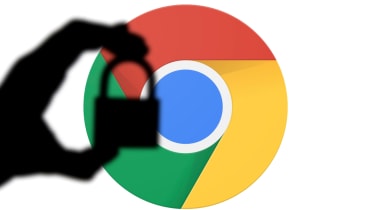 Google has brought new security features to web users on Android, with the integration of browser sandboxing capabilities to its Chrome app.

As of Chrome version 77, Android users are now protected by 'Site Isolation'. This sandboxing feature involves isolating each browser tab from the other tabs in the session, and works by ensuring that web pages from different domains are run as separate processes, reducing the risk of side-channel attacks like the Spectre flaw.

This feature has been active on desktop instances of Chrome for some time, and the Android version is somewhat slimmed-down by comparison; in order to reduce performance overheads, Site Isolation is only enabled for password-protected sites, where users may be at risk of having their credentials stolen. This will help lessen the impact of the feature on smartphone speeds, particularly for cheaper devices with less RAM.

On desktop platforms, meanwhile, the existing sandboxing features have also been strengthened. In addition to side-channel attacks, Chrome can now defend against attacks involving a fully-compromised renderer process.

To coincide with this, the company is temporarily expanding its bug bounty programme to offer greater rewards for bugs involving Site Isolation, as well as including cross-site data disclosure attacks that involve compromised renderers.

Sandboxing is a common security measure, and refers to the process of isolating an environment from neighbouring systems in order to prevent the spread of harmful activity. Sandboxed environments are commonly used by researchers to analyse malware activity, as they allow the malware to be studied without risking the security of the rest of the network or operating system.