G4S and Serco alleged to have overcharged the government. 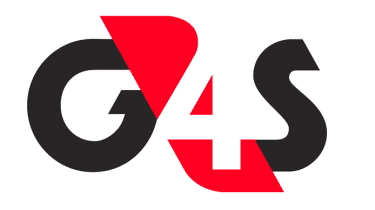 Security firm G4S and Government contractor Serco are expected to be investigated by the Serious Fraud Office over allegations they overcharged taxpayers by tens of millions of pounds for electronic tagging devices.

Justice Secretary Chris Grayling said the results of an audit which started in May revealed the Government had been charged for tagging when people had been placed in prison, left the country and not been tagged at all.

The House will share my view that this is a wholly indefensible and unacceptable state of affairs.

"There are a small number of cases where charging continued for a period when the subject was known to have died," Grayling told MPs.

There is no evidence of intentional wrongdoing at this stage, but the Serious Fraud office has been contacted and is expected to investigate.

"I should state that I have no information to confirm that dishonesty has taken place on the part of either supplier," Grayling continued.

"But given the nature of the findings of the audit work that has taken place so far, and the very clear legal advice that I have received, I am today asking the Serious Fraud Office to consider whether an investigation is appropriate into what happened in G4S, and to confirm to me whether any of the actions of anyone in that company represent more than a contractual breach."

The Cabinet will now review all contracts held by G4S and Serco. In the meantime, Serco has agreed to withdraw from the next bidding war relating to the allocation of another lucrative 1bn electronic tagging contract.