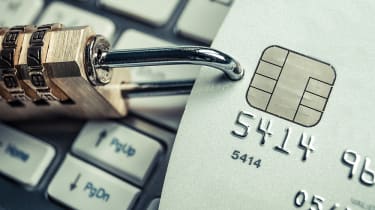 Fifty people have been arrested in Russia in relation to the Lurk Trojan, which, it is claimed, has been used to steal over $45 million (31 million) over the past five years.

It is alleged that those detained as a result of the investigation had targeted businesses and financial institutions since at least 2011 when it was first detected by Kaspersky Lab. This is the largest single arrest of hackers ever made in Russia.

Lurk can be adapted for many nefarious uses and, in this case, it is alleged that the operators - described as "an organised criminal gang" - looked for a way to access remote banking services and drain accounts.

It is claimed that the group infected a number of legitimate websites, including popular media outlets, with exploits. Victims' computers would be infected simply by accessing the compromised website.

Lurk would then start downloading additional modules that would ultimately enable it to steal users' money.

It is alleged that during the arrest of the 50 suspects, the Russian police were able to prevent the transmission of fake money transactions worth over $30 million (20 million).

Ruslan Stoyanov, head of computer incidents investigation at Kaspersky Lab, said: "From the very start, Kaspersky Lab experts were involved in the law enforcement investigation into Lurk. We realised early on that Lurk was a group of Russian hackers that presented a serious threat to organisations and users. Lurk started attacking banks one-and-a-half years ago; before then its malicious program targeted various enterprise and consumer systems."

"Our company's experts analysed the malicious software and identified the hacker's network of computers and servers. Armed with that knowledge the Russian Police could identify suspects and gather evidence of the crimes that had been committed. We look forward to helping to bring more cybercriminals to justice," he added.