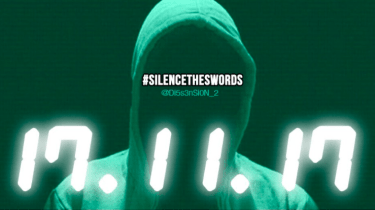 Hacktivists have cracked into one of terror organisation Isis's main online outlets, Amaq, exfiltrating the details of over 1,700 newsletter subscribers.

Amaq has been described as Isis's official news agency and had recently suffered other attacks on its email systems in particular. On Friday night, The Independent reports, it sent an email statement to subscribers saying that in response to these attacks it had "imposed more stringent security measures on [its] systems" and could now "handle email attacks or any other type of hack".

In response, a Muslim hacking collective called Di5s3nSi0N, which had claimed responsibility for an earlier hack on the Amaq email system, tweeted a "challenge accepted" meme. Three hours later, another email was sent out from the Amaq account stating: "Daesh...shall we call you dogs for your crimes or snakes for your cowardice? We are the bugs in your system." Daesh is another commonly used term for Isis.

The email also contained a list of 1,784 emails, allegedly belonging to Amaq newsletter subscribers, which The Independent says has verified as being real accounts.

Although the Amaq site was down for some time on Saturday as well, thanks to apparent cyber attacks, it now appears to be back online. However, Di5s3nsi0n has threatened to take the site offline again on 17 November.