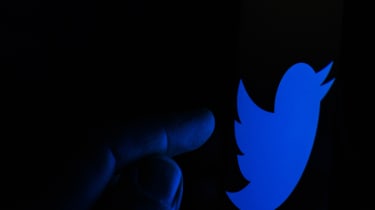 Two former Twitter employees have been charged with espionage on behalf of the Saudi Arabian government, according to reports.

The US Justice Department announced the charges after one of the perpetrators was reportedly arrested.

The two men, along with a third suspect, are accused of using their positions at the social media company to find data on prominent critics of the Saudi government.

A third man who reportedly acted as an intermediary between the employees and the Saudi government has also been charged, according to The Post.

Prosecutors have linked these three men to an organisation operated by Crown Prince Mohammed bin Salman which is believed to be working to undermine critics of his government.

Prince Salman is believed to have ordered the killing of Khashoggi, who was a prominent advocate for equal rights and a columnist for The Washinton Post.

There have been various reports of Saudi Arabian actors hacking US targets. In April, an investigator working for Jeff Bezos accused the Saudi government of accessing data from the Amazon CEO's phone.

These latest charges suggest a major breach of one of the world's biggest social media companies. A Twitter spokesperson told The Verge that it "limits access to sensitive account information to a limited group of trained and vetted employees".

"We understand the incredible risks faced by many who use Twitter to share their perspectives with the world and to hold those in power accountable," the spokesperson said. "We have tools in place to protect their privacy and their ability to do their vital work. We're committed to protecting those who use our service to advocate for equality, individual freedoms, and human rights."