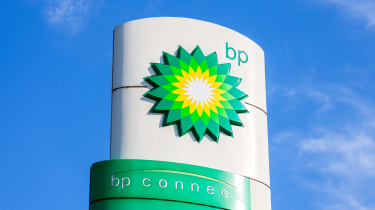 BP has recruited HPE to double the speed of its Centre for High-Performance Computing (CHPC) in Houston, enabling it to process data for commercial research initiatives with its Apollo System and Intel's Knights Landing processors.

The partnership has enabled BP to more than double the power of its supercomputer, from four petaflops to nine petaflops. Since the facility opened in 2013, processing power has more than quadrupled.

HPE's system will significantly reduce the time it takes to analyse vast amounts of data to facilitate its exploration, appraisal and development projects and help support its research into hydrocarbon flows at refineries and pipelines to make the facilities safer, BP claimed.

"Our investment in supercomputing is another example of BP leading the way in digital technologies that deliver improved safety, reliability and efficiency across our operations and give us a clear competitive advantage," said Ahmed Hashmi, BP's head of upstream technology.

BP's Centre for High-Performance Computing (CHPC) is an instrumental part of its upstream business segment, comprising computer scientists and mathematicians working together to help research into many of the challenges facing the environment and energy industries.