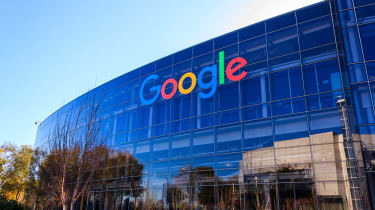 Google has advised employees working in its laptop and tablet departments to consider finding alternative jobs, with speculation the company's hardware arm is about to fold.

Although smartphones are working well for the business, its tablets and Chromebooks are seemingly not such hot sellers.

Those working in engineering and programme management roles as part of Google's Create team are most likely going to be the first to leave as the company opts to streamline its portfolio of hardware products, focusing on smartphones rather than larger-screened devices.

Sources close to the situation said many of Google's mobile hardware projects have been cancelled and although it's been communicated as a temporary measure, no further details have been supplied.

Unsurprisingly, applications have been flooding into the Pixel smartphone division, while other placements include migrating workers to other parts of the Alphabet business, outside of Google itself.

This news means it's looking unlikely we'll ever see a second-generation Pixel Book or even another tablet. This is quite a shame considering Google's Pixel smartphone has been such a heavy-hitter, thanks to its reasonable price point and decent feature list.