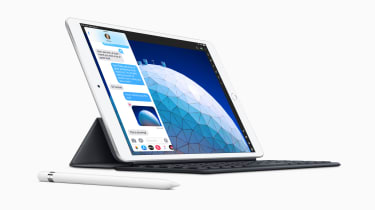 Apple has revealed new iPad Air and a next-generation iPad mini after Apple made its trademark move of taking the Apple Store down this morning, leaving the message: "updates are coming to the Apple Store."

Starting things off, the long-rumoured third instalment of the iPad Air has been announced after a 4-year hiatus of releasing models to the line. It features an ultra-thin 10.5in design and supports Apple Pencil while boasting Apple's A12 Bionic Chip which promises a 70% boost in performance and twice the graphics capability. 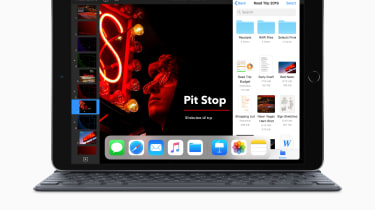 "iPad continues to provide magical new experiences for a growing range of uses where it is the absolute best device, from playing games in augmented reality to note-taking and drawing with Apple Pencil, from streaming HD movies and editing 4K films to learning to develop apps with Swift Playgrounds," said Phil Schiller, Apple's senior vice president of worldwide marketing.

The new iPad mini also comes with an internal upgrade, with Apple equipping the table with the A12 Bionic chip - the same system-on-a-chip can be found in the iPhone Xs - and the 7.9in Retina display now comes with Apple's True Tone technology to automatically adjust the display's colours to suit the ambient lighting of the user's environment. 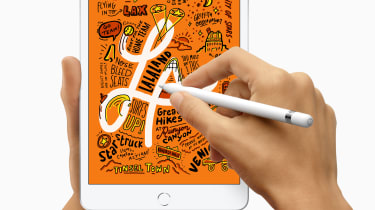 Apple claims the Retina display is also 25% brighter than its previous model with the highest pixel density of any iPad. Apple said it's envisioning the device's use for things like on-the-fly note taking and journaling, as well as watching films and performing other business and leisure functions.

The cameras on both devices received an upgrade too; both feature advanced front and back-facing cameras which can record 1080p HD video and are said to have improved low light performance.

Form hasn't overshadowed function, according to Apple, as the announcement is delivered at the same time as its iWork update which will be made available next week. Businesses using iPads in the workplace will be able to enjoy enhanced first-generation Apple Pencil integration as well as new animation features for Keynote.

Both models come in the standard Silver, Space Gray and Gold finishes and come in 64GB and 256GB configurations. The iPad mini starts at 399 and the Air starts at 479, with prices increasing with larger storage options and cellular connectivity.