How Apple’s design guru changed the world, one product at a time 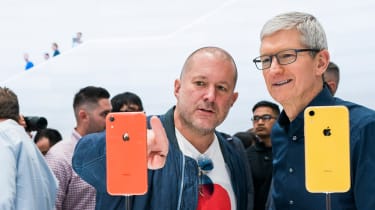 Ive has moved on to establish his own independent design company, with the gorgeous iPhone 11 perhaps the last smartphone the creative guru directly influenced from within the company – more than ten years after the company unveiled its first iPhone.

His longstanding partnership with the company is far from over, however, with Apple set to be his first client. Ive is expected to have a guiding influence on Apple devices to come, although he's been succeeded by Alan Dye, vice president of human interface design, and Evans Hankey, vice president of industrial design, who will both report directly to Apple COO Jeff Williams.

"After nearly 30 years and countless projects, I am most proud of the lasting work we have done to create a design team, process and culture at Apple that is without peer. Today it is stronger, more vibrant and more talented than at any point in Apple's history," Ive said.

"The team will certainly thrive under the excellent leadership of Evans, Alan and Jeff, who have been among my closest collaborators. I have the utmost confidence in my designer colleagues at Apple, who remain my closest friends, and I look forward to working with them for many years to come."

Ive has left an indisputably significant impression on the modern tech and design world and joins the ranks of individuals like Bill Gates, Tim Berners Lee and Apple's own Steve Jobs who have been singularly responsible for vast paradigm shifts - not just within the world of technology, but society as a whole.

Although it may seem hyperbolic, Ive's career has had a ripple effect that has forever changed the way we use technology and the role that it plays in our lives. Looking back at some of his biggest products, the impact that his designs have had on society become apparent.

The original iMac, first unveild in 1998, was the first device that Ive ever designed. It also represented a turning point for Apple. Featuring a rounded, cheery-looking design and a brightly coloured semi-translucent plastic shell, it stood in stark contrast to the square, beige, utilitarian Windows PCs that would continue to be the norm for years afterwards.

It was instrumental in demonstrating that home computers weren't just for office workers who wanted to edit spreadsheets at the weekend. Clever and thoughtful touches like the built-in carrying handle ensured that the iMac felt accessible to the average person - a trend that would continue throughout Ive's career.

The iMac of today is a sleek and powerful machine that has continued this design and engineering philosphy, with Apple's flagship personal computer making great strides in both performance and in appearance. 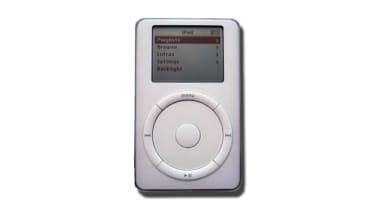 While the iconic 'dancing silhouette' marketing campaign that Apple launched the original iPod with became a well-know advertising staple, the iPod itself was a stroke of genius. The click-wheel navigation (borrowed from the classic Braun T3 pocket radio) made it not just instantly distinctive, but also easy and intuitive to use.

Combined with an attractive minimalist aesthetic and a durable aluminium frame, the iPod became a staple for on-the-go music-lovers. Through iTunes, it also opened up the world of podcasting to many more people, helping spawn an industry that's expected to generate $1 billion a year by 2021. 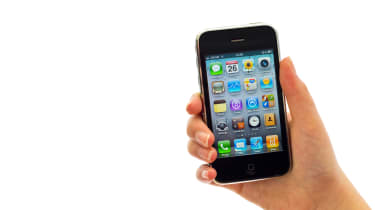 The iPhone's conception will perhaps go down in history as a defining moment, with Apple delivering a concept that changed not just the entire industry but people's relationship with technology. This was, in no small part, enabled through Jony Ive's design prowess fed into the vision that established the iconic handheld device. Considered a massive risk, with physical buttons almost entirely removed, the iPhone ripped apart design conventions and transformed the idea of a phone, from a necessity in day-to-day life, into a desirable commodity.

Ive launched the smartphone revolution that continues in the same mould today by making the iPhone an object that everybody wanted to use, and with the advent of the highly responsive touchscreen boosted the range of apps that were developed. Fast forward to today, and the smartphone is a technological staple around which our entire life revolves, no small part due to Ive's influence. 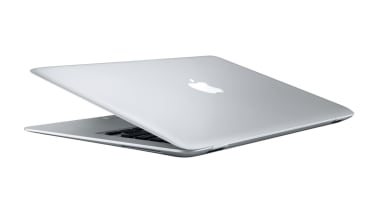 Throughout Ive's career, there's been a consistent pattern of taking something functional and turning it into a work of art. This was true of the iMac and the iPhone, and so it was with the MacBook Air. When it launched in 2008, laptops were bulky, expensive and usually finished in shiny, cheap-looking plastic; the Air, by comparison, was a breath of fresh air.

Clad in sleek aluminium with an almost unbelievably thin chassis, it was cooler than a glacier wearing sunglasses. Cool enough, in fact, that people overlooked its technical limitations enough to make it the go-to laptop for students and workers alike. Despite not significantly changing its design until last year, it's been one of the most popular laptop brands around for more than a decade and has influenced virtually every other manufacturer to adopt the same design language. 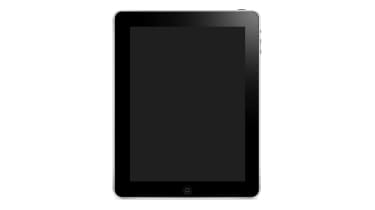 Like most of Ive's products, the iPad has become singularly ubiquitous, popular with everyone from children and grandparents to designers and executives. It's the gold standard for balancing simplicity and ease-of-use with powerful functionality, which has been Apple (and Ive's) governing ethos since the start of its golden age in the late 1990s.

In some ways, the iPad was almost too well-designed; after a few years, sales began to plateau, and we would argue that the reason for this is that they're so well-made that they simply don't need to be replaced all that often. Unless you're using them for demanding graphic design work, even an iPad that's three or four years old will still be perfectly capable of doing what most users need.

...and then there's this

In the interests of balance, it's worth mentioning that not all of Ive's products have been shining examples of design genius. In particular, the Magic Mouse had one gigantic obvious flaw in it - the charging port was on the underside of the device, meaning that you couldn't use it while it was being charged, as it had to be flipped over. A clanger for the ages, which just proves that even the most influential among us are still prone to the occasional gaffe.

Every forthcoming article about Jonny Ive’s design genius and legacy should be required by law to include this photo pic.twitter.com/mAkpmDSBqC