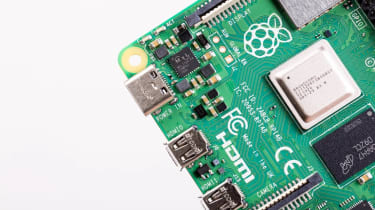 The Raspberry Pi Foundation has launched a souped-up version of the Raspberry Pi 4 with 8GB RAM, twice the capacity of the most powerful variant currently available.

With almost three million units of the Raspberry Pi 4 Model B sold since its launch less than a year ago, the organisation has put an 8GB iteration of its flagship open source single-board computer on sale for $75. 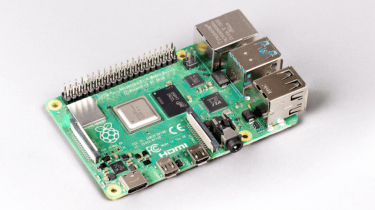 While the BCM2711 chip in the Raspberry Pi 4 could always support up to 16GB LPDDR4 SDRAM, the barrier to releasing an iteration with more memory than 4GB was the lack of hardware available last year. The foundation’s partners at Micron, however, have “stepped up” with a suitable part that can be fitted into the unit.

“It’s worth reflecting for a moment on what a vast quantity of memory 8GB really is,” said the chief executive of Raspberry Pi Trading Eben Upton.

“If you’re a power user, intending to compile and link large pieces of software or run heavy server workloads, or you simply want to be able to have even more browser tabs open at once, this is definitely the Raspberry Pi for you.”

To supply the higher peak currents demanded by the bumper memory package, the circuit board has had a minor reshuffle. The manufacturers have removed a switch-mode power supply from the right-hand side of the board, beside the USB 2.0 sockets, with a new switcher added beside the USB-C power connector.

This was a necessary change, Upton explained, but ended up costing three months in the cycle as COVID-19 disrupted the supply of inductors from the Far East. 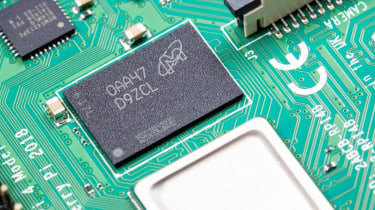 The Raspberry Pi 4 was described as “basically a PC" when it was launched in June 2019, with Upton telling IT Pro the foundation is hoping its release represents the next step in its mission to get general-purpose programmable computers into more hands.