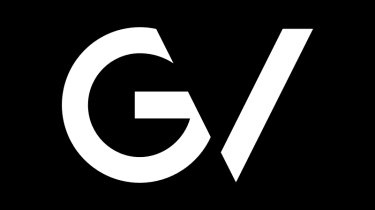 Google Ventures' founder and chief is unexpectedly leaving the division at the end of the week, according to widespread reports.

Bill Maris, who headed up VC (formerly known as Google Ventures until a 2015 rebranding), will be replaced by current managing partner David Krane, according to Recode.

While Maris has led GV to some wise early investments in the likes of Nest and Slack, he told TechCrunch that the firm's investment in Uber - which is now reportedly valued at $60 million - was Krane's idea.

Krane is by no means an interim replacement, according to TechCrunch, which cited sources close to Alphabet's VC fund, and will continue as CEO for the foreseeable future, having worked directly under Maris for the past two years.

Maris already no longer appears on GV's press page, which instead lists Krane as CEO and managing partner. 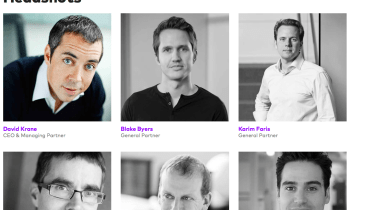 The split may have been caused by tensions between GV and the wider Alphabet umbrellas, Recode said, which contains and invests in a number of potential rivals to the VC fund including Google Capital, which invests in later-stage companies.

GV is currently looking to Europe for investment opportunities, particularly with regards to artificial intelligence and fintech firms, despite axing its ringfenced European fund in December 2015.

The company has already been making great strides in machine learning (as evidenced by the success of its DeepMind programme) but has yet to invest in any UK fintech firms. However, that may change with the introduction of open banking APIs, recommended by the Competition and Markets Authority this week to increase competition between established banks and start-ups.