The Nexus 4 has a built-in image editor and on-screen controls and settings. You can also capture Panoramas, but its true pice de rsistance are 360-degree images - the sort you've already seen showcased in Google Street view.

Select 360-degree Mode and then follow the blue dot on-screen to capture an entire scene in full. Be sure to move slowly for best results. The images, once processed, can be explored by swiping left, right, up, or down. It does take a bit of practice to get the knack of it, but it's a neat little feature all the same. 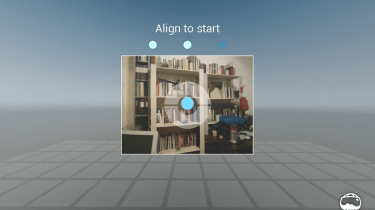