As messaging platforms go, BBM is perfectly serviceable but IT Pro did encounter some connectivity issues when trying to add new contacts to the service.

However, when IT Pro tried this on several occasions, despite a shudder of recognition from both devices, no new contacts were added.

The Z10 also gives users the option of scanning QR codes to add contacts or inviting people via email, which proved a little more successful.

BBM also lets users conduct video calls, the quality of which we found to be relatively flaky over both 3G and Wi-Fi connections. We also experienced synchronisation issues, with images sometimes failing to match what was being said by callers.

To be fair, how much of this is down to BB10 or the quality of our network connections is anyone's guess, but it did hinder our use of BBM's Shared Screen functionality.

This allows people to show content, such as presentations, photos and documents, they have stored on their phones with another user via the video chat function. This is sure to be of interest to business users that need to collaborate on projects or share presentation materials. 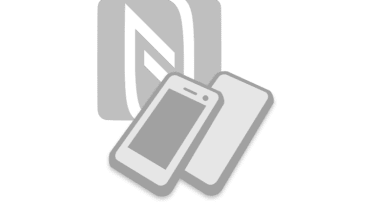