A dead-ringer for a MacBook but can it match the performance? 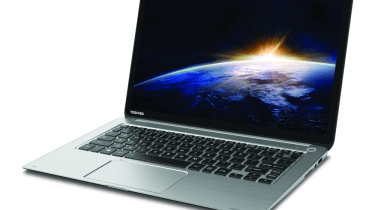 It looks like a MacBook Air, has the same 1.35kg weight and even a 1,299 premium price. But can a Windows 8.1 machine match the Apple devices when it comes to performance?

On paper you'd think so. The Kira packs a 2,560 x 1,440 touchscreen, Core i7 processor and 8GB of RAM into its magnesium alloy exterior.

The high price guarantees premium materials. The Kira's chassis is made from magnesium alloy, uses Toshiba's patented honeycomb skeleton to increase strength and has a brushed finish.

It's a good-looking system thanks to the two-tone contrast between the metal chassis and the black keys. But build quality is mixed. While the underside is solid, the Kira has a weak wrist rest, poor screen flex and sharp edges. 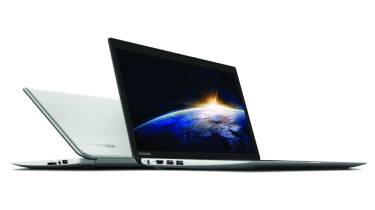 The Kira looks like the MacBook Air, and the two machines weigh 1.35kg, but the Kira's 21.5mm body is four millimetres thicker than the Apple machine. It's lighter than the 1.5kg Dell Latitude E7440 and Asus UX302LA, but both of those machines are 17mm thin.

Toshiba uses Windows 8.1's settings to scale up text, native apps, icons and other OS furniture so they mimic a 1080p panel. The OS and Microsoft's proprietary software, including Live Tiles look great. 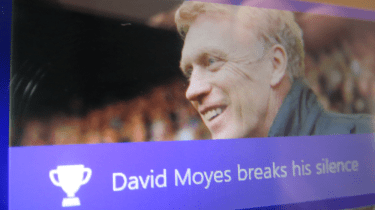 But don't let this fool you into thinking it's the best screen on the market.

Third-party software doesn't work as well with the huge resolution, as most tools haven't been optimised to make use of these extra pixels. Apps handle these scaling problems in numerous ways, none of which are particularly effective. Some have tiny interfaces, which can't be seen without squinting, and others display text, selection boxes and other page elements incorrectly.

Adobe's Photoshop is a popular program suffering from this problem and the whilst Adobe has acknowledge the issues, there is no timeframe as to when this will be fixed. Google Chrome's is another app where pixelated text and icons are a problem. Low-resolution fonts and images found online will not look good either. 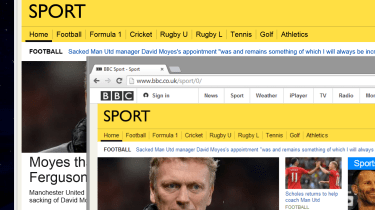 It's a shame the Kira's screen is hampered by its pixel count, as it performed well in our benchmark tests. The 253cd/m2 brightness level is ample, and the 0.1cd/m2 black level is deep.

Those numbers combine for a 2,530:1 contrast ratio, and mean light colours and dark shades are displayed with clarity. Dell's screen had better brightness but poorer contrast - on balance, the Kira wins here.

The 1.84 Delta E doesn't let the side down, either, and the Kira continued to impress with a 94 per cent sRGB colour gamut coverage level. Both those figures aid work: the former means colours are accurate, and the latter ensures the screen displays almost all colours to their fullest extent.

At the extreme high-end, the Kira isn't able to get near displaying the entirety of the Adobe RBG gamut, but laptops rarely do, and the 7,075K colour temperature is on the cool side. We're also not keen on the glossy finish and average viewing angles.

The impressive colour accuracy, brightness and black point mean this is one of the best screens we've seen on any Ultrabook, but its high pixel count brings a huge caveat.

The Core i7-4500U sounds capable on paper thanks to its two Hyper-Threaded cores and 1.8GHz stock speed.

The Toshiba's 64/100 benchmark result was disappointing considering the Core i7 processor was paired with 8GB of RAM. It's enough to handle work tasks, but it's not as good as similar priced MacBooks or Dell laptops.

It scored a reasonable 85 points in Photoshop test but fell behind with harder work, partially because of its lowly Intel HD Graphics 4400 core - scores of 51 and 41 in the video and 3D rendering tests demonstrate the lack of muscle in this machine. 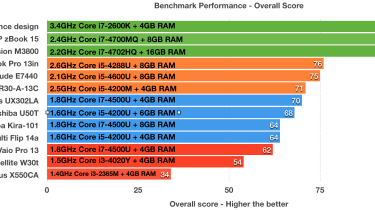