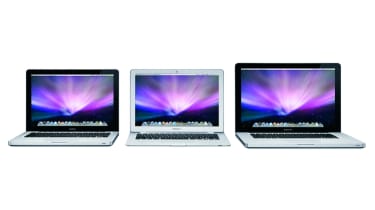 Apple has rolled out a free repair programme for MacBook Pro owners, after some experienced video problems and unexpected system restarts.

The problems have been widely reported on Apple support forums, with one thread dating back to February 2013 - garnering 12,270 replies over 800 web pages.

One disgruntled user became so enraged at the problems he launched a petition on the Change.org site to persuade Apple to address them.

MacBook Pros at highest risk of being affected are the 15in and 17in models sold between February 2011 and December 2013, with Apple vowing to repair any faulty machines for free.

The programme has already launched in the US and Canada, and is expected to be available in the UK from 27 February 2015.

Affected users will be able to get their machines fixed either by Apple or one of its Authorised Service Providers.

Furthermore, it's also contacting people who may have already paid for their machine to be repaired to offer them a refund.