Over 100,000 batteries are now affected by the fault 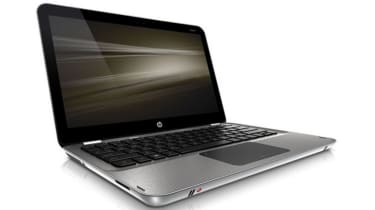 HP has warned customers that it is expanding the number of laptops affected by a critical battery flaw that could potentially pose a serious fire risk.

Over 100,000 laptops are thought to now be affected by the flaw, which can lead to overheating and a burning hazard for customers. HP has advised that customers cease to use the affected laptops, and have issued a full recall of the faulty batteries.

An initial recall was made in June 2016 when HP received reports of batteries catching fire, resulting in over 50,000 laptops being taken off the market.

In a statement on Wednesday, HP said it has worked "in cooperation with various government regulatory agencies" and that it would be expanding its "on-going worldwide voluntary safety recall and replacement program for certain notebook computer batteries".

The problem has been found in a specific set of Panasonic lithium-ion batteries issued during March 2013 and October 2016, contained in a range of laptops including the HP ENVY, HP ProBook, Compaq Presario and the HP Pavilion Notebook series. 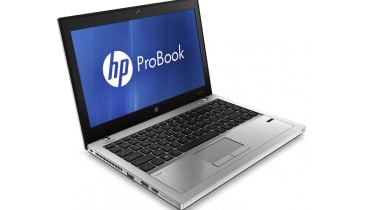 Not every model is affected by the flaw; HP has recommended customers use its dedicated online tool to check their battery models.

HP has stated: "Customers should cease use of affected batteries immediately. Customers may continue to use their notebook computer without the battery installed, by connecting the notebook to external power. HP is proactively notifying customers, and will provide a replacement battery for each verified, eligible battery, at no cost."

The news comes days after Samsung's official report on the Note 7 disaster, which has cited problems during the design and manufacturing process as the cause of the catastrophic fault.