Professional services and other revenue was down 7.2%, though 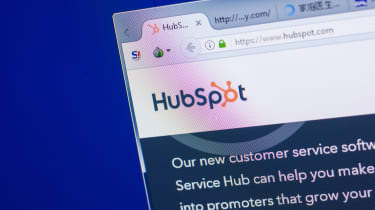 HubSpot, a customer relationship management (CRM) platform, announced its financial results for the third quarter of 2020.

"We're happy that the tailwinds continued to strengthen last quarter for HubSpot," said Brian Halligan, CEO at HubSpot. "The year is not over, but I believe the growth we've seen in the third quarter is both a sign of the ongoing digital transformation of the mid-market and a reflection of newly heightened expectations when it comes to how easy CRM platforms need to be to match rapidly changing times."

Looking ahead to Q4 2020, total revenue is expected to between $235 million and $237 million. Non-GAAP operating income should be between $13 million to $15 million, and non-GAAP net income per common share should be 21 cents to 23 cents, assuming 49.6 million weighted average diluted shares outstanding. 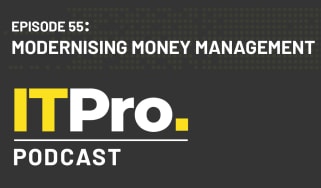 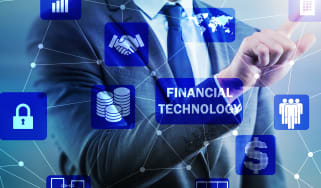