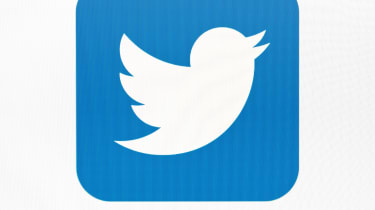 Twitter has announced it’s appointed Stanford professor and former Google VP Fei-Fei Li to its board.

Effective immediately, Li will join the tech company’s board as an independent director. The company expects Li’s expertise in artificial intelligence to add a fresh perspective to the board and help Twitter attract top AI talent to its ranks.

"With unparalleled expertise in engineering, computer science and artificial intelligence (AI), Fei-Fei brings relevant perspectives to the Board as Twitter continues to utilize technology to improve our service and achieve our long-term objectives," said executive chairman of Twitter Omid Kordestani.

"She shares Twitter's passion for using technology to promote positive change and her appointment aligns with our commitment to adding a director who reflects the diversity of the Twitter service and also possesses deep technology and AI expertise."

Li added: "AI and machine learning can have an enormous impact on technology and the people who use it. I look forward to leveraging my experience for Twitter as it harnesses this technology to benefit everyone who uses the service."

Li most recently worked as Google's chief scientist for AI and machine learning, but left the company amid controversy related to Google developing AI tools for the Pentagon. Many suggested Li was more worried about the company’s public image than the ethical concerns surrounding the Pentagon's use of the technology. Google ultimately pulled the plug on the project.

While at Google, Li maintained strong links to Stanford. In March 2019, she launched the Stanford University Human-Centered AI Institute. Li is also a co-founder and chairperson of the Board of AI4ALL and an elected member of the National Academy of Engineering.

It’s not clear whether Li will replace a member of Twitter's 10-member board of directors or join as a new addition.