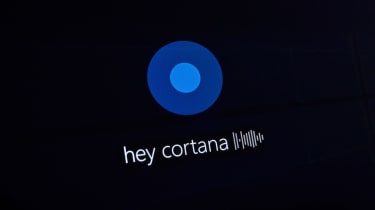 Microsoft customers have reported experiencing massive spikes in their CPU activity after installing the most recent Windows update.

Canny users who monitored their Task Manager said their Cortana process had started using up to 40% of the CPU's power following the patch.

The spike in CPU usage will not only tank the performance of a computer, but also the battery life if working on the move.

Irked Windows users have taken to online forums such as Reddit and the Windows 10 feedback hub to voice their frustration, but so far have been met with silence from Microsoft.

"It took MS over two weeks to fix this month's broken Visual Basic apps and now this," wrote one user. "On to waiting next month's patching round, I guess. Goddamn garbage quality control," they added. 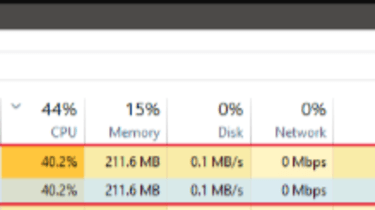 Across the forums, users are reporting anywhere between 10% and 90% CPU increases, with the average being around 30%.

The same issues were found in the update's beta phase testing, however, Windows Insider testers claim their reports were ignored by Microsoft, according to Windows Latest.

The official Microsoft page for the update, known as OS Build 18362.329, still doesn't acknowledge the issue in the 'known issues' section.

Instead, it reads "Microsoft isn't aware of any other issues with this update," at the time of writing.

Microsoft did not reply to IT Pro's request for comment at the time of writing.

Fortunately for those affected, there is a workaround for the performance-guzzling problem. One way to is to delete a Registry Key to prevent the Start Menu from sending local search queries to Bing.

Playing around with Registry Keys isn't something that the everyday Windows user should be doing, as deleting the wrong one could lead to serious problems that may require a fresh Windows install.

One savvy user noticed the issue may stem from a cache folder located at: c:\Windows\SystemApps\Microsoft.Windows.Cortana_cw5n1h2txyewy\cache\ - which caused Cortana's initialisation process to loop continuously.

Renaming the cache folder and copying one's old cache folder from a backup of the previous Windows release (if you have one) would also solve the issue.

Users can also uninstall the update and revert to a previous Windows version if they feel uncomfortable editing the Registry and/or don't have a backup of their system before updating.