Raspberry Pi: A year in review 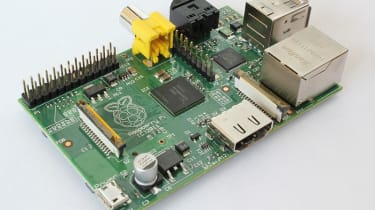 It's been one year since the Raspberry Pi captured the imagination of the tech world. The 25 handheld device was designed for enthusiasts and to help children learn to programme.

Originally, the Raspberry Pi Foundation only expected to sell a few thousand units, but the device proved to be a worldwide hit because of its price and usefulness. The device runs using the Linux operating system, and can be set up and customised for pretty much any project.

We look back on the key milestones in what has turned out to be a hectic 12 months. Eben Upton's (co-founder of the Raspberry Pi foundation) personal highlights include the Pi in the Sky project, meeting the founders of Acorn Computers, which inspired him to create the Pi, and crossing the one million sales mark earlier in February.