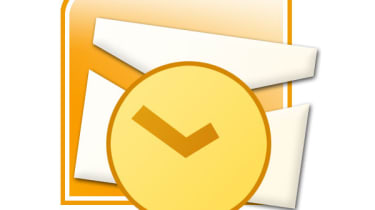 Microsoft has revealed that Outlook will finally be made available on Windows RT tablets when the Windows 8.1 upgrade is launched later this year.

Tami Reller, CFO and CMO of Microsoft's Windows division made the annoucement at Computex and claimed it was the result of yet more customer feedback.

"We're always listening to our customers and one piece of feedback was that people want the power of Outlook on all their Windows PCs and tablets," Reller said in the Office blog.

"We're pleased to have Outlook 2013 RT join the other best-in-class Office 2013 RT applications including Word, Excel, PowerPoint and OneNote. And just like those applications, Outlook 2013 RT delivers a great touch experience for people using tablets."

AWindows 8.1preview is expected to be made available at the end of the month, but it is unclear whether any Outlook specific app will be included in this.

Earlier in the day, Reller announced that all "new small screen x86 tablets" such as the Acer Iconia W3, will come with Office Home and Student 2013 pre-loaded. Microsoft has yet to announce which other devices will ship with the full version of Office, but it is likely to be bundled with the wave of 8in Windows 8 tablets.

Despite the iPad being the most popular tablet on the market and lacking a Microsoft Office app, Reller also claimed that when users shop around for a tablet, the inclusion of Office is the most important software factor.

"[A] Morgan Stanley research study found that 61 per cent of people shopping for tablets consider Microsoft Office to be the single most important software feature," she added.

It remains to be seen whether such offers can boost the adoption of Windows 8 tablets.