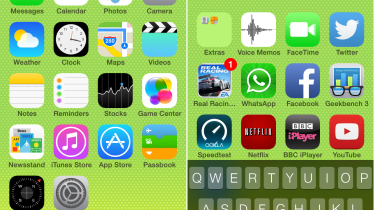 iOS 7 has landed on iPhones and iPads across the globe, and demand for the software update has been unprecedented.

Here we go through the pros and cons of the mobile operating system to see what Apple has improved, upcoming features and areas of iOS that still need work. Don't forget to check out our top tips for optimising iOS 7 and also the lowdown on the core business features Apple has built.  Features we love 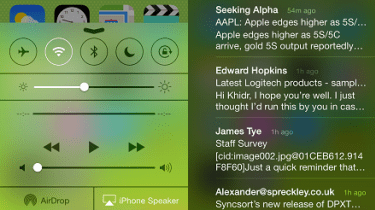 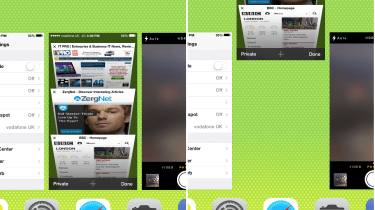 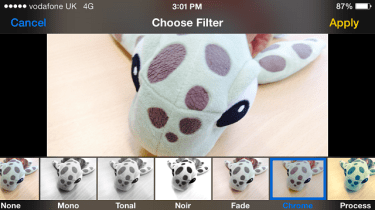 Areas in need of improvement 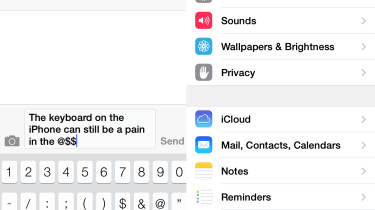 The refreshed design brings with it a number of core features. But with Google set to unveil Android Kit Kat 4.4 in October, Apple may quickly find itself behind its chief rival once again.