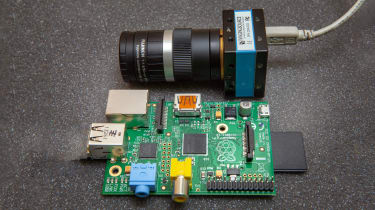 For those looking for projects that make use of the Raspberry Pi's vast array of supported hardware, specifically the camera module, then this is the list for you.

The Camera Module V2 replaced the original Camera Module back in April 2016, and allows you to fit a Sony IMX219 8-megapixel sensor to your Raspberry Pi board. With this, you can take video or still photos, although it's possible to use techniques like slow motion and timelapse once you're comfortable with more advanced tinkering.

To help you make the best use of this tiny hardware, we've pulled together a list of some of our favourite projects. A warning before we continue – many of these projects are a little more involved than those you might have encountered so far, so prepare to be challenged should you choose to try them out yourself. 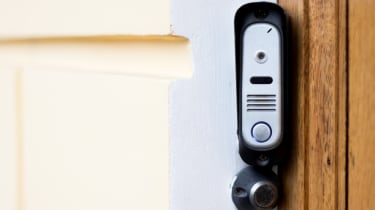 The best thing about the Raspberry Pi camera module is that it's incredibly small, so small in fact that you can combine it with a fairly basic wireless doorbell to create a system that can rival many of the more expensive surveillance kits on the market.

When a visitor comes to your door and presses the bell, the wireless doorbell pings a signal to a receiver to activate a chime as normal. However, that signal is also intercepted by the Raspberry Pi board, which is able to activate the camera to take an image of te visitor. Given the capabilities of the Raspberry Pi, this stored image can then be transmitted to your mobile phone, or even a home automation system.

To get started, you'll need a wireless doorbell, a Raspberry Pi with an attached camera module, an RF sensor, and either a mobile phone or home automation system to receive messages.

For a step-by-step guide to building this incredibly useful piece of kit, head here.

Owners of the Raspberry Pi camera have been creating an assortment of different projects, many of which you can read about in this guide, but here's one that turns your Raspberry Pi into a camera that shoots one of the most recognisable styles of video around. 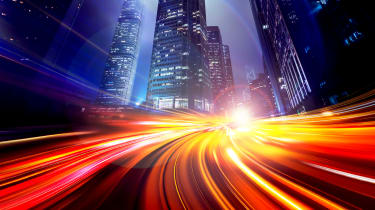 This one is fairly straightforward all you need is a Pi, a Pi camera, power supply, SD card and a keyboard and mouse. It involves connecting the camera to the Raspberry Pi and running a script to tell the device how to record images for a time-lapse.

A detailed walkthrough of how to run the required script can be found here. Running the device off a reasonably sized battery pack will give you a few hours worth of juice to capture a beautiful sunset or any other scenery that involves movement.

Make your own stop motion film

Using a camera module with a Raspberry Pi you can create your own stop motion flick by in the mould of Shaun the Sheep by taking a series of pictures through a push-button module connected to the Pi's GPIO pins.

For this, you'll need a Raspberry Pi camera module, a full-size breadboard, two male-to-female jumper leads and one tactile button. There's also a software requirement in the form of getting the libav-tools package, for which you'll need to be online to install.

As part of the project, users will learn how to set up and use the camera module, and how to use the Python picamera library to take still images. The Raspberry Pi Foundation's guide also covers aspects from how to control the camera using GPIO zero, and how to generate a video from the command line so the still images are packaged into a finished article.

Once you've generated a stop-motion clip you can start experimenting with the setup, for example, by installing a motion sensor instead of a push-button.