Android KitKat has lots of juicy features. We help you make sure you're using them 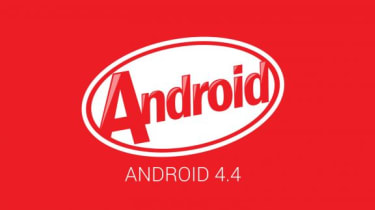 Android 4.4 KitKat is crammed with tweaks that can make your handset smarter, faster and easier to use.The latest version is shipping with all 2014 models and is in the process of being rolled out to existing handsets.

Many additions are buried in the settings menus and the Nexus 5 has some exclusive features. We take you through our top 10 tips:

Android is the most versatile mobile OS around and you have the option to customise the interface.

If you don't like your manufacturer UI, it's possible to replace the interface with a third-party alternative.

Older versions of Android made switching between these launchers tricky, as you'd have to delve deep into the app options menu and awkwardly switch the defaults.

In Android 4.4, the process is simplified. Download a launcher from the Play Store (Editor's Note: I like Buzz launcher). In the main Settings menu go to the Home option: tap this, and you'll get a list of installed launchers. You can pick and choose from here, and delete ones you don't need. 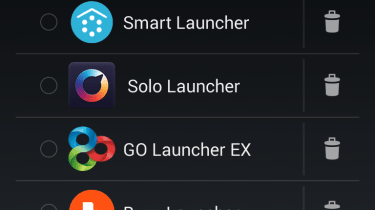 Android's personal assistant has been improved. It's now possible to launch Google Now by saying "OK Google" towards your handset.

You can have a rudimentary conversation with the phone to clarify what you're searching for, and Google says its voice recognition is 25 per cent more accurate than it was last year. 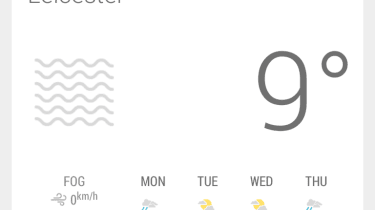 That's not the only update to Google Now. It can now be launched by swiping from the right-hand side of home screen as well as holding and swiping from the home button, and there are more information cards than ever. It now keeps tabs of your favourite websites and suggests new articles and cards.

These features currently only work on Nexus 5 handsets, but they'll be available on other phones in due course.3 -Delve into Developer Mode

Unlocking this menu feels a bit like hacking: open the Settings menu, head into About Phone, and scroll to the bottom then tap Build Number seven times in quick succession. (In some phones Build number is found in About > Software info).

Once done, you find a Developer Mode option in the Settings menu. This has several options related to performance and diagnostics.

The first you'll want to change is the Runtime, which determines how applications and other tasks run. The default choice is Dalvik, which is a "just in time" compiler that processes applications on the fly but choose ART, and you should see performance and battery improvements thanks to its more efficient compiling. 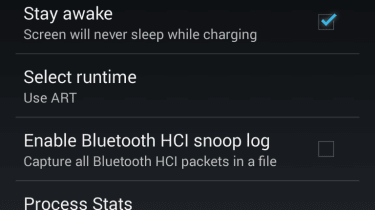 Your phone will reboot and recompile its apps. This takes a few minutes depending on how many apps you have. And, as time goes on, more apps will support ART so you'll see more benefit. (Editor's note: If you do experience any bugs or crashes, switch back to Dalvik).

Developer Mode's Process Stats menu serves up plenty of information about what apps are running, how long they've been active and how much memory they're using. Elsewhere, Developer Mode has options to tweak debug modes, inputs, screen activation and much more including a toggle to turn off animations to improve performance and battery life.4 -Record Video

Taking screenshots in Android is easy (press the volume down and home button). In KitKat it's possible to record video direct from your phone.

It's useful for creating tutorials, reporting bugs or demonstrating new features, but it's tricky. First you need to install the Android Debug Bridge on your desktop.

Then head to the Developer Mode in the Setting and enable Debug Mode. Connect your handset to a PC and you're ready after typing a few commands - (See here for detailshttp://daker.me/2014/01/how-to-use-the-built-in-screen-recording-in-android-4.4-kitkat.html). 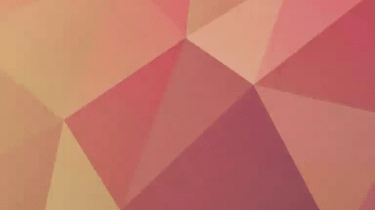 It's possible to save power by using Wi-Fi and mobile networks to determine your location instead of the power-hungry GPS chip. It still provides enough accuracy for almost all apps, and it'll improve your battery life. To change this option go to Settings > Location > Mode. The Battery Saving option is the one you want unless accuracy is key.