Make the most of your Galaxy S6 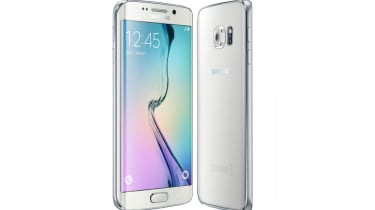 The Samsung Galaxy S6 (as well its numerous variants such as the S6 Edge Plus) are among the most popular Android phones available. While Samsung's TouchWiz interface is now far less fussy and obtrusive than before, it still hides and changes some of Android Lollipop's best features. Here we've listed seven of our favourites and how you can unearth them from the deep dark depths of TouchWiz.

This tip is admittedly easy to find, but it's also the rare example of a third-party skin feature that we wish Google would adopt into the stock Android interface. Swipe down to show the Notifications drawer and then tap the Edit button in the top right hand corner. You'll then see a screen where you can change which quick settings shortcuts show up in the Notifications drawer and the order in which they appear. 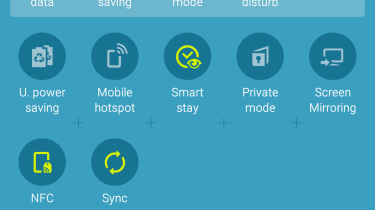 Double tap the Home button to launch the camera

Although Google's swipable icon for quickly accessing the camera is still found on the lock screen, it's far quicker and less fiddly to simply double tap the home button. This handy shortcut is available everywhere in TouchWiz-augmented Android, not just on the lockscreen.

How to quickly turn on Do Not Disturb mode

Lollipop's Do Not Disturb mode is very handy but awkwardly placed in Google's stock interface you access it by pressing the volume keys. Samsung hasn't made it any easier to get at it, at least by default, by removing it from the volume keys and burying it in the Settings app.

If you haven't added it as one of your quick setting shortcuts in the Notifications drawer, you can access it by swiping down the drawer then tapping the S Finder icon. This lets you quickly search your entire phone typing do not disturb' and then tapping on the search result will quickly take you to the appropriate options in the Settings app.

This is another setting you can access via S Finder. This boosts your download speeds by combining the throughput of both your WiFi and cellular connections. This obviously uses up your mobile data allowance, so use with care if you have metered data. 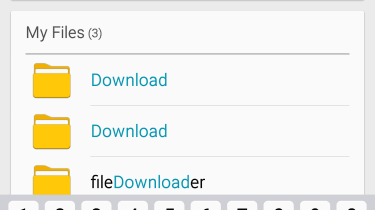 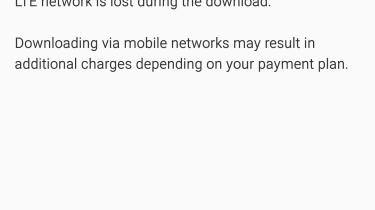 How to take a screenshot Power and Home

You take screenshots on stock Android by pressing the power and volume down keys simultaneously. On TouchWiz, you press the power and Home keys at the same instead -  a shortcut that will be immediately familiar to iPhone switchers.

How to use Google Now press and hold Home button

Google Now is another handy stock feature that Samsung has decided to move about. Although you can't access it by swiping left from the first home screen as you can on stock Android, the other standard shortcut remains essentially changed press and hold the Home key. You can restore the swipe left behaviour by installing an alternative launcher with that behaviour the most obvious choice being Google's own Now Launcher available for free from the Play Store. Another benefit of the Google Now Launcher is that it gets rid of some, but by no means all of Samsung's TouchWiz alterations.

How to stop nosey people rifling through your S6

It's a common scenario you hand your phone over to a friend to show off a photo or particularly funny meme and before you know it they're swiping through all sorts of sensitive data on your phone. You can ensure this doesn't happen using an unsung but nonetheless very useful new feature in Lollipop.

Go to Settings > Lock screen and security > Other security settings and at the bottom of the list is an option called Pin Windows. With this enabled, a big pin icon appears on the app previews in the app switcher. Tap the pin icon for whichever app you want and no other apps will be usable. This feature isn't perfect pinning' the Photos app, for example, means photos other than your intended snap will be browsable and it's easy enough to exit pinned' mode by pressing the Back and app switcher buttons simultaneously. Still, it's certainly better than nothing. 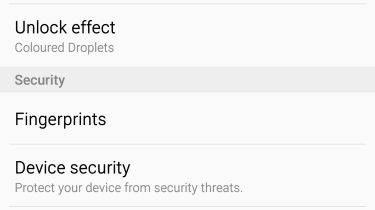 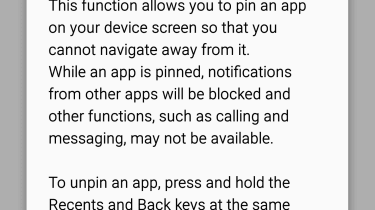 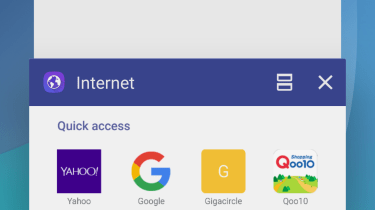