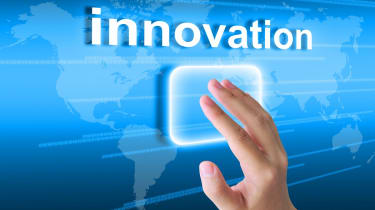 Microsoft has revealed a pair of trousers that can charge your phone using inductive charging technology.

The company, in partnership with Nokia, worked with Adrien Sauvage to produce a pair of trousers for the designer's wearable technology collection called Modern Man, showcased in Bloomsbury last week.

Adam Johnson, head of marketing for Nokia Devices, said: "We don't see a mass-market opportunity for wireless-charging trousers...we're just having a bit of a hack, trying to move the wearable technology concept beyond smart watches. This is a world first."

The trousers, which took just six months to develop, mean you can just put your phone into the pocket of the trousers and it willl start charging.

Johnson added: "We have a proud history of working within fashion, having previously collaborated with Bruce Weber and David Bailey, as well as recent partnerships at New York and London Fashion Week.

"Continuing this theme, we are excited to work alongside a talented designer such as A. Sauvage. As well as having the vision to co-create these amazing wireless charging trousers, his style complements the cutting-edge design of the new Lumia 930 smartphone perfectly."

Sauvage said: "Having something that you could wear without the technology feeling cumbersome was a challenge. It was also difficult to distribute the heat so that the wearer wouldn't feel like they were in a sauna."