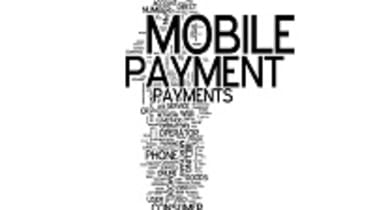 Evidence the iPhone 6 will bring mobile payments continues to mount, with the latest rumours coming from a recent Wired report.

It has been speculated the iPhone 6 will arrive with Near Field Communication (NFC) functionality, finally putting Apple's latest handset in the mobile payment market alongside many Android devices.

As is noted in the report, introducing mobile payments would give Apple the opportunity to use the huge collection of credit card information taken from iTunes customers over  the years. Any sensitive information would be kept secure by dual wireless protocols.

Mobile payments will be a "hallmark feature" of the phone, according to the source, and the new report matches earlier rumours that surfaced at the beginning of August. Then, it was suggested that Apple and Visa would band together to offer mobile payments for iPhone 6 users.

Josh Beck, Pac Crest analyst, said: "We expect the iPhone 6 to be launched with near-field communications (NFC) and secure element technologies, which would provide Apple with a broad technology portfolio to disrupt mobile payments.

"After analysing the payments, handset, enabling technology and internet landscape, we think a partnership between Apple and Visa would make strategic sense and believe an announcement could happen as early as this fall."

It has also been reported that Apple could be looking to make the iPhone 6 a mobile wallet, talking with credit card companies in the hope of launching it later this year.

According to the figures from Visa Europe, contactless payments have been rapidly growing in popularity, with 19.7 million transactions happening in the UK in May 2014, and an 18 per cent rise in the number of people using their cards to make contactless payments between April and May.