Apple teams up with Amex, Mastercard and Visa for mobile payments 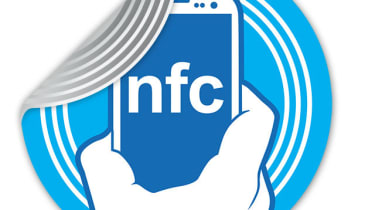 Apple is believed to have finalised deals with American Express and Mastercard, which will allow users to pay for good and services using the iPhone 6.

The two credit card companies follow in the footsteps of Visa, which was reported to be in talks with Apple in July. All three partnerships are expected to be unveiled at the launch of the iPhone 6 on 9 September, sources have confirmed to Recode and Bloomberg.

Specifics including the name of the payment system, where it will accepted and how it will work remain unknown. However, Apple's Touch ID fingerprint scanner is expected to play a key role in the authentication process and credit card information is expected to be stored on a specific piece of the hardware known as the "secure element".

Apple has so far resisted the temptation to build in Near Field Communication (NFC) into its products despite the technology being a standard inclusion in high-end Android and Windows Phone handsets.

Confirmation that an iPhone mobile payments systems exists means that NFC is now guaranteed to be featured in the next-generation handset.

Contactless payments have grown in popularity, with 19.7 million transactions happening in the UK in May 2014, according to Visa Europe.

With Apple arriving to challenge established vendors like PayPal and Google Wallet, analysts expect this to be a pivotal moment for the mobile payments landscape.