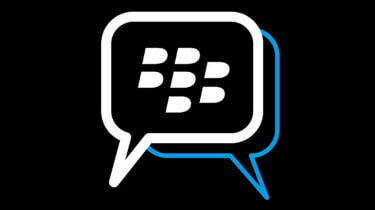 The new app will offer allow communication without relying on a mobile device such as a smartphone or tablet. It will also apparently incorporate Internet of Things devices, with users able to react to problems or alerts based on messages sent to the device through BBM.

BBM for Android Wear devices will be available by spring 2015, director of enterprise products Jeff Gadway said at the event, adding: "The smartwatch is great for me if I'm in a meeting and get a notice on my wrist, then I can swipe right and hit a pre-set to send back a response, Why don't we connect once we're done?'."

The company has recently seen success with the BlackBerry Passport, which has sold well in the UK following a significant rough patch. Speaking about the consequences of this, CEO John Chen said:"We will survive as a company and now I am rather confident... BlackBerry has survived; now we have to start looking at growth."

The Android Wear smartwatch line was launched in March, with LG, Asus, HTC, Motorola and Samsung all signing up to produce devices.

BBM currently has 90 million active users, according to BlackBerry.

"It's early for smartwatches," Gadway continued, "but BlackBerry decided it's definitely worth exploring. This is our move beyond smartphones to wearables."