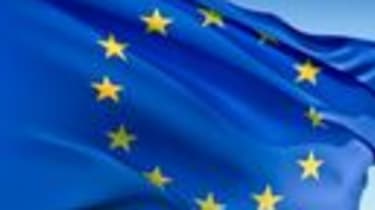 The EU won't scrap data roaming charges until at least 2018, spelling three more years of paying for downloads and web browsing while on holiday.

The decision by governments of European nations flies in the face of the European Parliament and the European Commission, both of which had called for roaming charges to be ditched by the end of this year.

However, holidaymakers face a minimum of three more years of paying over the odds for data when abroad though governments agreed on a small roaming allowance' that will kick in mid-2016.

Consumer groups representative BEUC described the plans as "outrageous", adding that "roaming is not justifiable in a single market".

The UK had voiced support to cull roaming charges, as had Germany, but their positions were outweighed by other member states.

Telcos also won approval to be able to charge more for premium services like TV streaming in order to guarantee faster connections.

Guy Verhofstadt, leader of the centrist ALDE group in the European Parliament, said on Twitter: "No ban and not even review before 2018! Member states should hang their heads in shame for [their] statement on roaming."

The member states must now reach agreement with the European Parliament and European Commission before their proposed measures become law.