The service would form part of the company's iCloud service, but would be powered by Siri 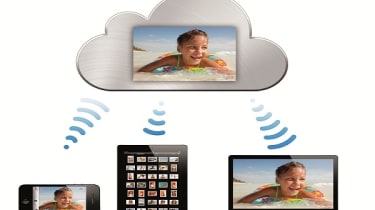 Apple is apparently developing a voicemail transcription service that will answer phone calls and convert messages into text.

These messages will then be uploaded to iCloud and sent to users via email (or presumably iMessage) for you to read when they're free, instead of having to listen a message and try and decipher what the person on the other end of the line is saying.

Apparently, the system can also tell people why a user is unavailable (such as being in a meeting, or on holiday or will be away for a certain period of time) so the caller can tailor their message accordingly.

The news comes via Business Insider, which reported the service could launch in winter 2016.

The report claimed many people, including those of younger generations, prefer using text rather than voice and so this feature would appeal to them specifically.

However, don't be disheartened that it's not coming this year - Apple has already announced Siri will be upgraded when iOS 9 launches, including adding the ability to search within third-party applications and guess what you're going to do next, even further reducing the amount of time it takes you to do anything on an iPhone, iPad or iPod.