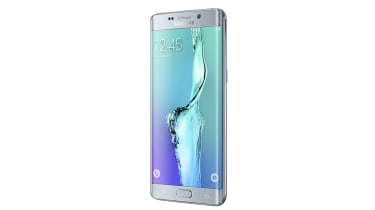 Update: this first look was first published on 13/08/2015 and has since been updated with additional photos.

On the back of Samsung's surprise announcement that the much anticipated Galaxy Note 5 phablet will not be coming to the UK, the company is instead heavily promoting its stylus-free Galaxy S6 Edge Plus instead.

Essentially a larger 5.7in version of the 5in S6 Edge, the sole new feature related to the curved screen is the ability to swipe in from an edge to see a list of your favourite apps. Samsung claims this helps make the large screen easier to use single-handed. In a brief hands-on, this did indeed seem to be the case although we'd have to use it for far longer before saying so one way or another. 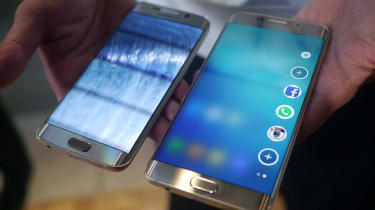 Samsung is also touting the YouTube-based live broadcasting feature built directly into Samsung's camera app. It's effectively a built-in competitor to popular live streaming apps such as Periscope and Meerkat. We were unable to try it out due to the congested WiFi at Samsung's London launch venue, but it's an unexpected addition that's potentially useful for both marketers and YouTube vloggers alike.

Besides its larger screen and having more memory - 4GB the S6 Edge Plus is otherwise identical to the other members of the S6 range with features such as a fingerprint reader and a wide aperture f1.9 rear camera for high quality low light photos. 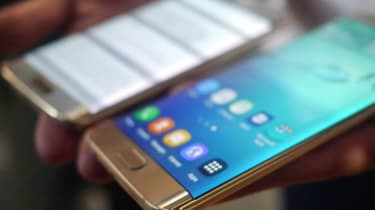 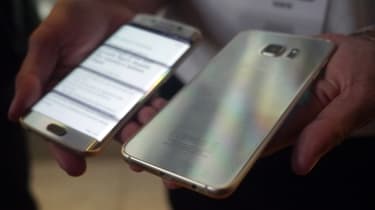