It's not a waste of time, as our reviewer discovers as he puts the Apple Watch through its paces 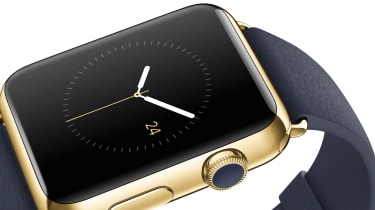 However, there's no doubt Apple sees the Watch as an important product, one which will be a significant business for it in the long run. Plus, it's well-crafted enough that it will influence other smartwatch makers making the Apple Watch a glimpse into the near future. 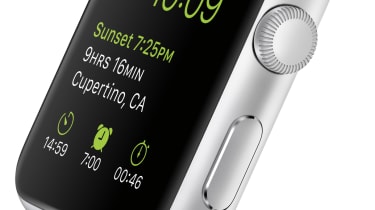 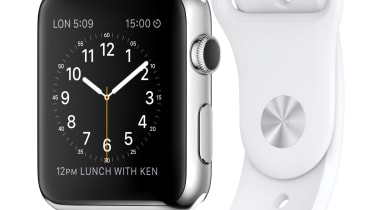 Compared to other smartwatches, Apple Watch isn't a revolutionary product nor does it do anything profoundly unique.

Having said that, it is significantly better than any of the Android Wear or Tizen watches released so far by the likes of Motorola, Samsung and LG. It's better looking on the wrist, there are more options available if you care about how it looks, and the software although obviously unfinished in places is slick and easy to use.

Smartwatches are almost, by definition, luxuries. But if you're tightly wedded to iOS, then the Apple Watch adds enough day-to day convenience to make buying one worth considering. Many of the interactions you would have had to pull your phone out to do can now be done on your wrist. It's particularly useful for the kind of quick interactions checking the time, reading a message which, if you'd have pulled out your phone, would probably have lead into five minutes of reading email, checking Twitter, and so on. In that sense, it's a time saver.

It's hard to capture the entire experience of such a personal device in a review, which will inevitably focus on tangibles: the specs, the appearance, and so on. However, it's worth saying that, despite having tried many smartwatches in the past, the Apple Watch is the first one which hasn't failed our 'three week test'. Where other smartwatches tend to stop getting picked up and put on the wrist after a few weeks of use, the Apple Watch is something we still put on every morning, and miss if it's not there. That's a good indication that, in the long term, Apple is on to something with the Apple Watch.

It's hardly essential, but the Apple Watch's series of small conveniences add up to a surprisingly meaningful and useful experience

Requires iPhone 5 or later running iOS 8 or later; Not compatible with iPad or iPod Touch